Update: the response has been published – read it here.

The government has published proposals in a public consultation regarding the enforcement of child maintenance and collection of arrears.

If you are owed child maintenance I suggest that you read the consultation papers available at this link, and have your say on the way that the CMS proposes to enforce payments and collect arrears, particularly historic arrears accrued under the CSA.

A pinch of salt

I find it incredible that the paper claims that the CMS is, despite all reports to the contrary, a success. The ministerial foreword states,

Amazingly, in the face of all the evidence, they say they’re already doing a great job!

When the authors establish early on (and frequently repeat) that the CMS is doing a good job at sorting the UK’s child maintenance disaster, they are actively minimising the problem, and it seems therefore they’ll have an even lower likelihood of coming up with solutions that will actually fit. Sigh…

Even worse, there’s not a whiff of an apology for the way they’ve managed to do such a bad job both with the CSA and the CMS.

Anyway, these are my opinions and I read the document with liberal amounts of eye-rolling. I suggest you read it thoroughly and form your own conclusions, but most importantly, have your say.

What the paper includes:

Points with which I disagree:

Paragraph 8: “The CMS is simpler and more efficient than the CSA Schemes.” The CMS may be simpler, but this bare-bones simplicity has not led to an increase in efficiency; rather, its blind reliance on data from HMRC has made evasion simpler.

Paragraph 30: “Following the failure of previous child maintenance schemes the new CMS has been carefully implemented since 2012 and is now delivering a good service for families. This is because: It has encouraged collaboration within families. Around 30% of those who contacted Child Maintenance Options during 2016-2017 have a family-based arrangement (includes pre-existing FBAs made prior to contact with Options).”

This is mind-blowingly nonsensical. The claim is that the CMS is delivering a good service because one third of separated families did not need to use its service in the first place! There is no proof that the CMS has actually had a hand in encouraging collaboration, and no indication as to exactly how many of that 30% were pre-existing family based arrangements.

You can’t judge success by looking at the people you don’t serve.

Paragraph 76: re the removal of passports: “…we believe publicity around this power would be an effective deterrent to encourage the payment of maintenance as early in the case as possible.” Actually, if the introduction of this power simply sees it sit alongside the power to remove driving licenses and commit to prison, it will only become another unused measure. Non-compliant parents already know that the likelihood of any of these happening is slim and will probably be willing to chance it. The point has to be to start using the existing powers as well as this new measure.

I could carry on, but this sentence from the ministerial foreword regarding CSA arrears caught my eye:

“In many of these cases the children are now adults themselves; the debt amounts are often small; and in some cases, when asked, parents have moved on with their lives and are not interested in pursuing this debt.”

This note about parents having ‘moved on with their lives’ reads like a thoughtless jibe at anyone who needed that maintenance money and suffered the long-term effects of financial abuse by a former partner. It is not the receiving parent’s fault that the arrears accrued under the CSA, and that parent should not have their feelings belittled by government, and treated as if they were in the wrong for expecting what was rightfully theirs.

In brief, the outlook doesn’t look promising at all for those who were let down by the CSA. The proposal seeks to write off a large chunk of debt that the government has deemed to be uncollectable or too expensive to collect, with little choice given to the parent who was let down by the CSA’s failures.

The CMS proposes to write to receiving parents to ask them if they still want the debt to be pursued.

What would happen next? To quote paragraph 19:

“If a receiving parent responds to tell us they want us to attempt action on their arrears, we would perform a number of checks to establish whether there is a realistic chance of collection. If there is, we would decide what activity is reasonable. Where either the receiving parent does not respond to our letters within 60 days of the first letter, or the case is deemed as having little chance of successful collection the debt would be written off.”

Basically, it would be down to them to decide whether to throw it out or not. I’m guessing they’re lining most of them up to be thrown out, particularly if they are very old cases:

Debts below £500 or £100 depending on the age of the case would be written off without any consultation – just a final letter. Oh, and for debts below £65 there wouldn’t be as much as a letter.

A new iteration of existing enforcement measures is being put forward: seizing the non-compliant supposed-to-be-paying parent’s passport. The consultation authors say that they are aware that they do not often use the options to remove driving licenses or commit to prison, but think that the threat of these, along with the threat of having a passport seized, will be enough to jog compliance.

Really, this could potentially become another tool that the CMS doesn’t use… but it’s up to you to read the paper and put forward your thoughts.

Add your own ideas to make non-compliant parents pay

The point of the consultation is to gather your ideas… so write in!

Read the paper and send your response to: 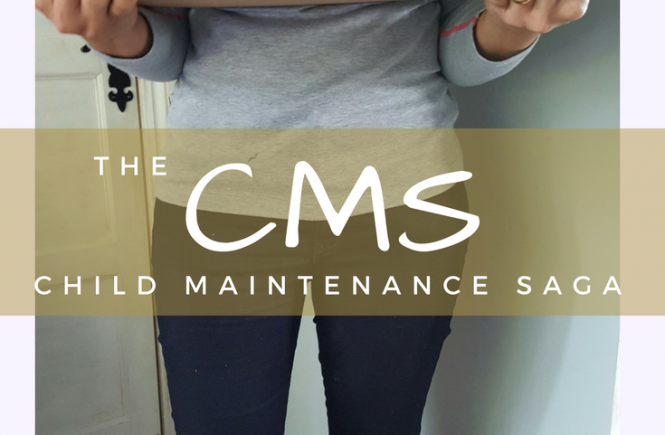 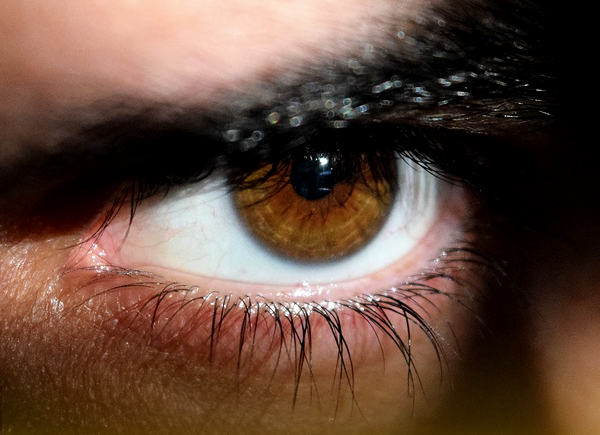 How To Avoid Paying Child Maintenance