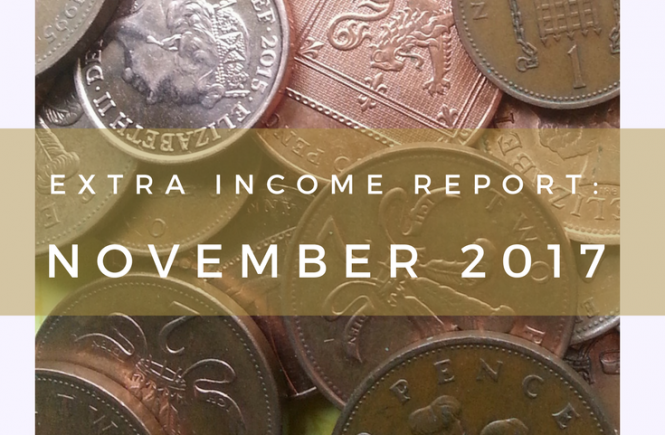 November was a good month for some of our income sources and an average month for others. It was also a fairly hefty month for spending, as we had to buy a new car!

Even if we hadn’t had to do that, it was still going to cost a fair bit with putting our old banger through its MOT and paying for another year of vehicle tax. We just swapped one old car for another instead, and whilst we lost out on a bit of Lord Balders’ self-employed income as a result of being without a car for a week, I was happy to have been able to help out with a bit of side hustling…

Read on for details of our extra income!

Wow – this time last year we made more than this month’s entire total just on interest alone! But that was due to two regular savings accounts maturing, and we haven’t re-opened those accounts since because we wanted to free up our cash flow for other expenses.  Want to use current accounts for interest? Then have a look at this post for ideas on how to create the necessary direct debits to meet the T’s and C’s.

One APG coupon for 68p and another for 33p – it’s hardly going to set the world alight is it? Still, it’s what we saved, so it’s going in!

We also got a coupon for £5 off a £40 spend in Lidl – that was a fantastic find as we didn’t even have to hunt for it, as it was in a brochure pushed through our letterbox!

We got £4.91 back from my TSB 1% cashback credit card, which I use to pay our council tax (at no extra charge). Not bad, right?

This time we also got a big 15% bonus on a Quidco payout just for choosing to have it paid as Zeek credit! We got £30.88 just for getting our home insurance through Quidco, just like we do every year.

The only thing we managed to do this month sales-wise was to sell on our old banger for scrap for £30. No prizes for us, but it did offset the cost of the new banger. Or… you could say that it paid for the new car’s vehicle tax for the next year.

My blog income is picking up now, and I’m a bit wary of saying it out loud in case there’s a slump around the corner! Bear in mind that I’m actively running three blogs right now with another that I’m sitting on until next year, and I’m only stating income after relevant expenses.

It’s a bit hard to define income and profit month-on-month for my blogs as there are annual expenses that I don’t subtract from monthly totals, like hosting, and there are others that I do subtract as and when they occur. It’s still a good picture though as this is only a household income (and savings) report and not an in-depth blog income report.

I like when I have a bit of blog income to add to the mix! It makes me feel great about putting my energy into longer-term strategies over short-term gain. Oh, and I like blogging more than some of the other things I’ve tried, so it’s nice to see it coming together.

What have you tried to make some extra income? Let me know in the comments below! 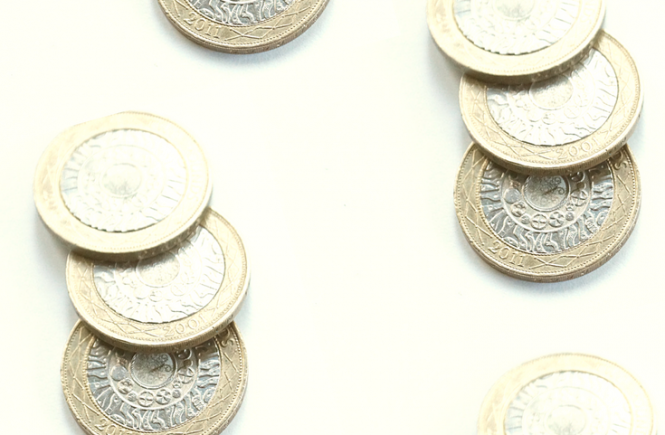 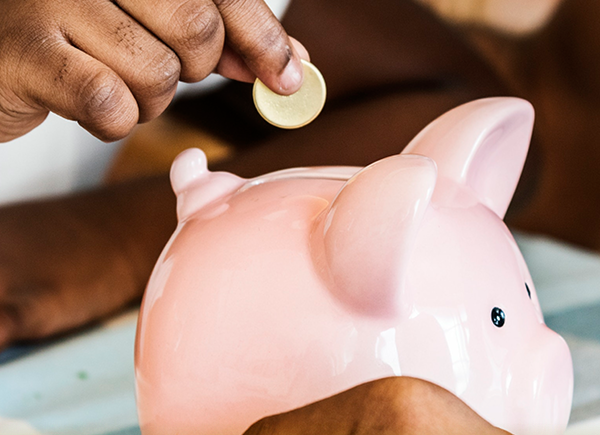 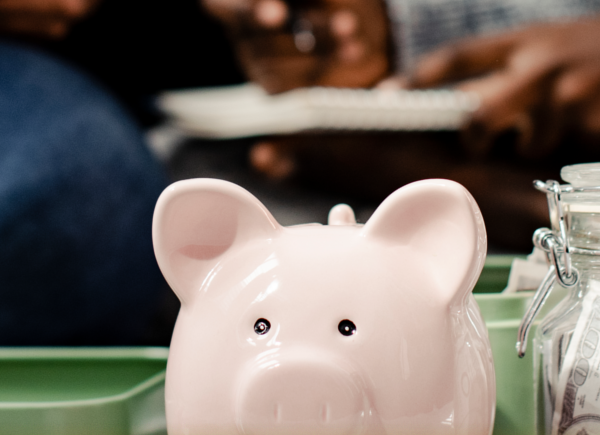