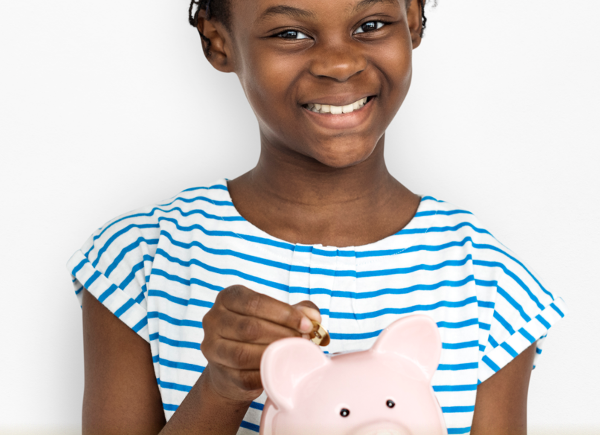 April has been traditionally our big-spend month since it’s been the month when our car insurance is renewed, and our vehicle tax falls in the same month now as well.

We bit the bullet and bought some supplies to improve our home – skirting boards, coving and some massive wardrobes too… all expensive stuff, so as usual we tried to save money where we could, and make a bit extra as well.

In April we totalled £21.18 in interest and rewards.

Right now we’re thinking hard about switching bank accounts for cash but we’ll have to do it soon – we have to remortgage in the near future, and we don’t want any hard searches coming up on our credit files.

Ok, so no cashback this month, but we’ve been busy earning it and letting it build up before receiving a payout. Because we usually choose a virtual Mastercard these days, it makes sense to wait until there’s more than a few pounds to withdraw.

I finally got to spending the £15 worth of Curve card reward points that I accrued in March – I used £15.38 to be precise!

So it’s a bit down from last month, but I realised I’d been letting my survey earnings build up way past the amount at which I usually withdraw – so May’s total has been given a boost straight away. Plus, we’ve got cashback on the way as well, so there’ll be more to show next month. 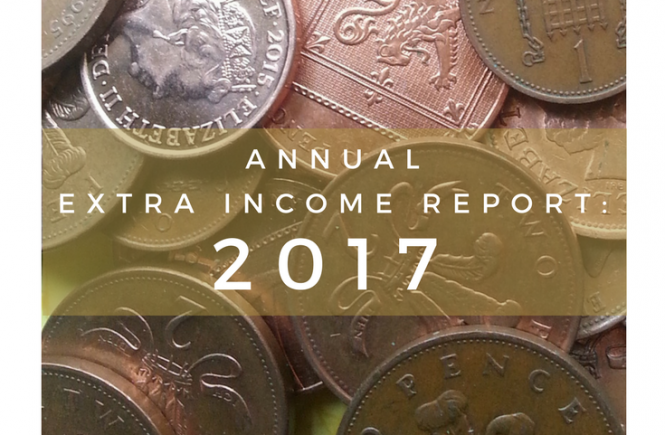 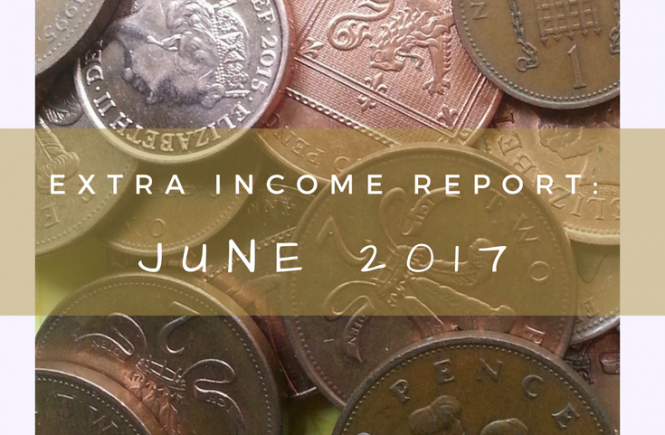