Bangernomics: Is Driving A Cheap Secondhand Car Worth It? 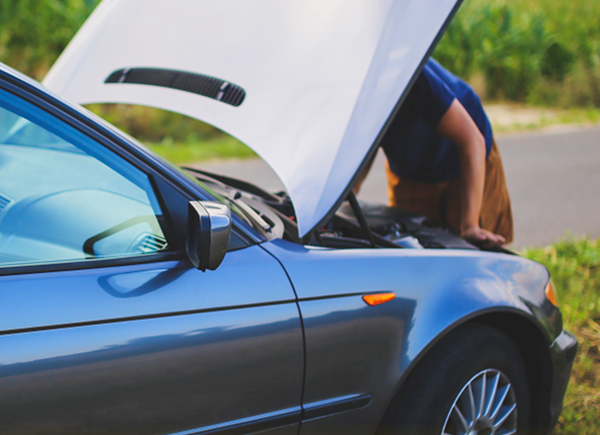 What is Bangernomics, and can it save you money?

If you’ve not heard of bangernomics before (it’s been over 25 years since its first mention here in the UK), it’s the practice of running a cheap, used car.

Running it to the ground, perhaps, as there’s a chance you might be the one handing it over to the scrap dealer when the music stops in the big game of musical cars.

We get the name from combining banger – one term for a cheap wreck of a car – with economics.

Bangers are definitely cheaper, more eco-friendly (it’s recycling!), and have more character (well, sometimes). You’re not tied in to a contract so if the funk hits the fan and you just don’t have any money to spare, you may be inconvenienced, but you won’t have any worries about debt accumulating.

An old beater won’t be as fashionable as a new car, might not have as many safety features depending on the age, and won’t have maintenance costs included in a contract.

Costs to count when pricing up bangernomics

There are several costs involved with running any vehicle, but here are some to bear in mind when working out whether a cheap old runaround is going to be cost-effective:

Tips for buying a used car

If you’re ready to take the plunge with a banger, have a look at my tips for buying a used car. It might just help you to avoid buying a complete lemon!

Driving secondhand cars can save you a shedload of cash, but there are a few things that will help make it easier:

But then again, all of these things can apply to newer cars as well!

We had to decide whether to lease a car or buy one outright, so we worked it out by asking,

how much would you pay for the privilege of having a car?

That convenience may allow you to hold down a job, commute to a better job, save you money, or improve your quality of life by getting to places you want to go to.

How much that’s worth to you will depend on your circumstances. It’s just that the cost of leasing is fixed, but when you buy a car outright, the cost of ownership decreases relative to how long you keep the vehicle, what you pay to maintain it and what you get back for it.

We wanted to keep our monthly “car payment” as low as possible – under £50. Without a car, my husband couldn’t do his job, so we could argue that we would obviously pay far more for the privilege of having a car. Still, £50 is our target, leaving us enough to set aside for maintenance and running costs.

So now I’ll face up to the question: is it actually worth driving a banger? I’m going to update this post with details of our cars and what they cost us.

Soon after our wedding, my old Rover 25 died (more below). After that, we relied on my husband’s Vauxhall Corsa, which he bought on finance (OUCH) 5 years previously and had only finished paying off, before another long story of a day ended with that car being left in pieces in the middle of a four-way traffic light junction.

With this in mind, we bought another banger:

Practically identical to my previous Rover 25, it cost us the miserly sum of £250. We kept it for 9 months, meaning that the monthly cost of owning the car was £27.77. But we also scrapped it for £40, which brought that monthly cost down even further.

This is the car that started my husband on his home repairs journey. He replaced the brake pads, replaced a drive shaft, repaired both the newly split cv boot on the other drive shaft with a cv boot replacement kit*, and fixed the windscreen wipers with just a bit of ingenuity.

The next tin can on wheels we picked up was even cheaper. We bought a Ford Fiesta from a friend of a friend for £150. Now, I won’t say we didn’t suffer for it – it looked and felt like a £150 car. Still, that’s cheap!

It was actually running well when we retired it due to being offered a better car – more on that later – after six months. In hindsight, we might have been better off keeping it, but who knows. We scrapped it for £80 though, so that certainly helped.

This was the winner in the race to the bottom… it cost us the princely sum of £1.

Yes, that’s what I said! Of course, it was passed on to us by a well-meaning family member. However, despite our apparent savings, it needed a fair bit of work and eventually conked out on us in dramatic fashion after one year. Despite looking more posh, it proved that looks aren’t enough to go on when it comes to the used car game.

To get us out of a bind following the death of our practically-free Rover 75, we bought a clapped-out Renault Clio for £250. It was five months before we decided that we just had to trade up. It wasn’t just for vanity’s sake though, as we’d replaced one tyre on the Clio and realised that if we carried on replacing all the others, we’d end up spending more than we bought the car for.

We might have been able to squeeze a bit more out of this car and bring the monthly cost down, but in truth we just wanted to get something less embarrassing!

Spending a bit more this time around, we paid £520 for a much better-looking beast of a car. Sadly, beasty cars come with beasty vehicle tax bills, but hey.

But what about maintenance and repairs costs for bangernomics?

Yes, you do have to factor in maintenance, but in our case, hardly any of our vehicles were worth repairing.

When any problems arose that would have cost a significant amount, we just scrapped the car and bought another. In fact, the Renault convertible is the only one we’ve spent any significant money on repairing so far, but the question we ask is:

would we be able to buy another car for the cost of this repair?

If yes, then move on. If no, then fix it up… but if the evidence shows that there are going to be lots of repairs mounting up soon, it might be time to walk away.

Our first banger… that Rover 25

As I said before, I brought our first banger into our marriage, whilst my husband was still paying £167 per month for his own car.

I’d have had my Rover for a lot longer if I’d only have looked after it. Unfortunately, I didn’t. Its head gasket died on a motorway journey and we were plunged into the worst day ever, which is a very long story culminating in the three of us on a train to Preston carrying a vacuum cleaner and a bird cage wrapped in a t-shirt containing two loud and unhappy budgies.

Bangernomics won’t be for everyone, but is it for you?

Are you just beginning your journey or have you driven around the block a few times? What are your thoughts on bangernomics? 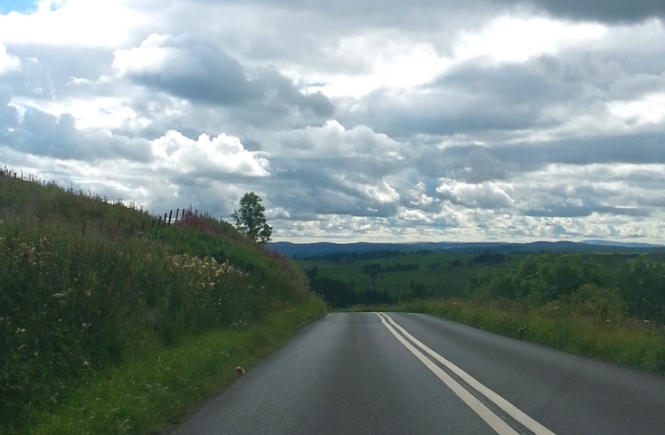 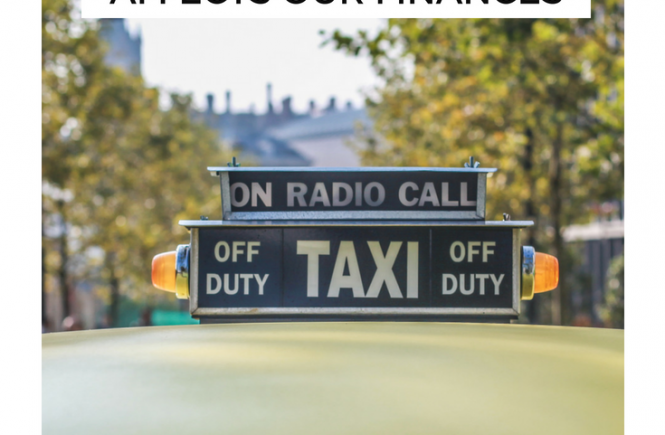 The Poverty Premium In Transportation: How Car Ownership Affects Our Finances 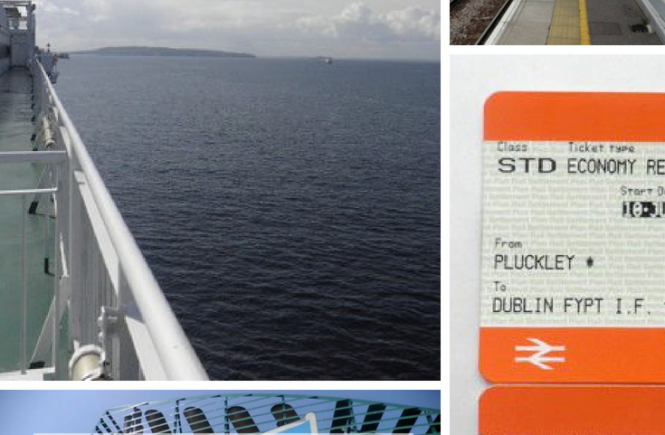 From Kent To Dublin By Train