Cats And Affection Eating – What You Can Do 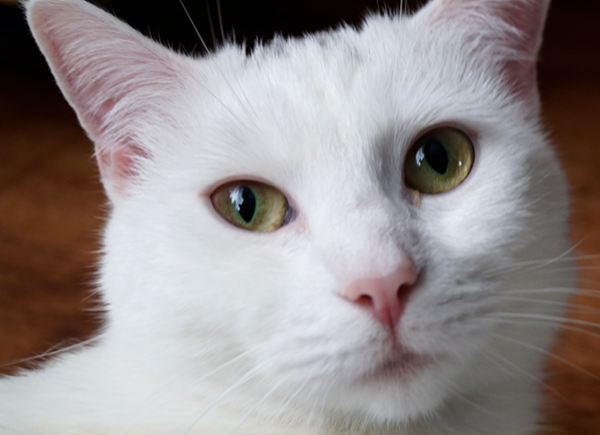 Affection eating in cats – what is it?

Strange eating behaviour in cats is a lot more common than I realised before I encountered it in mine. My cat, Vader, is an affection eater. This means that he prefers to eat when he’s being stroked or petted.

Everyone likes to think their cat is particularly strange, perhaps the most strange and wonderful cat in the world.

Maybe we’re all right – cats are definitely weirdos, and they’re assuredly unique personalities. Still, it’s comforting to find out that their quirks happen for reasons we can understand, and that we can help them.

After looking it up, I learned that this behaviour can come on in cats after they’ve been ill or been through some traumatic experience.

I was surprised to learn that they aren’t like dogs, who often dislike attention when they’re eating; these cats need reassurance and affection to feel comfortable eating.

This fits the bill with Vader, as he became very ill after eating something or other out of a neighbour’s bin (so we believe). We noticed that he wasn’t eating his food, despite being interested in it, and he was sitting on his own with his legs tucked under him for most of the time.

We were convinced at first that it was his teeth, and tried to have a look with no success. After taking him to the vet, we found out that he was severely constipated!

He was kept in, anaesthetised and given an enema, and came home that night bedraggled, stinky and looking very confused.

We hovered around him, hoping he’d start to eat (as it’s dangerous for cats to go for long without food, and he’d been avoiding meals for days prior to this).

The vet prescribed a painkiller and paraffin oil* as a laxative.

We started to notice a pattern starting on the night that he came home – when we stroked him, he would get up and take a few bites of his food. Then he’d stop and sit down, but if we started stroking him again, he’d get straight back up and eat some more.

If your cat is eating when stroked, it can be a good sign.

At least he’s eating! We learned to accept that while it was inconvenient to constantly have to pet him to make him eat, we had to do it to get his weight back up. Vader drops weight very quickly when he’s constipated, and it’s a worrying sign.

Helping your cat to eat after illness

Once we worked out the connection, we just did what we had to in order to help him eat.

Over time, he stopped needing to be stroked, but he would repeat the same behaviour after recurring bouts of constipation.. But even when he’s eating normally we’ve decided to give him the extra attention he likes – he’s not doing it to be awkward or because he’s naughty, rather, he’s just acting on his instincts in the way that he knows best.

Ever since then he’s kept traces of the same behaviour: if we’re in the kitchen, he often goes over to his bowl for a munch if we start to pet him.

On the other hand, when he keeps on trying to pee in my potted palm, that’s pure evil. And strangely, he doesn’t seem to care about having a back rub when he’s stealing our food from the kitchen countertop… hmmm.

What to feed your cat when he’s got constipation problems

Vader has ongoing problems with his digestion so we have to be very careful about what he eats, and that means keeping him indoors (no more bins – sorry Vader).

We started him off on this and after he picked up, moved him on to a more generic wet food.

This truly breaks his heart, I can tell you. There’s nothing he loves as much as clearing a plate or rummaging in a bin… nutjob.

As well as this, we let him have some milk every day – it keeps him pooping and he loves it, so we’re both happy!

Helping your cat will take a bit of time. Give your cat a bit of attention at mealtimes until he or she is out of danger – cats can become very ill after a few days without food as they risk developing fatty liver disease.

Consider taking out  pet insurance to cover the cost of your potential vet bills – ours was almost £200 for Vader’s procedure.

Have you come across this in your cat?

How long did it last? Let me know in the comments below. 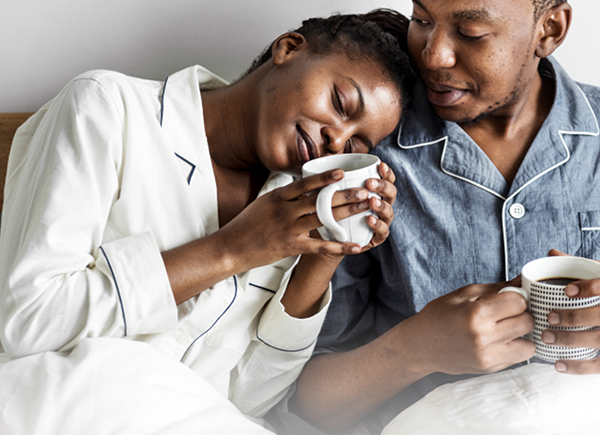 Managing Finances as a Couple – Without Arguing 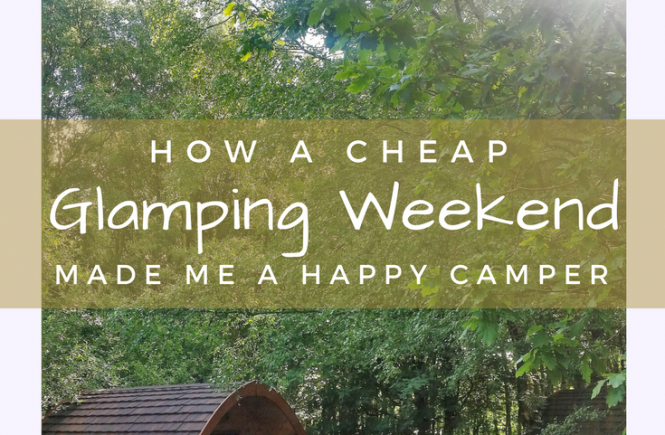 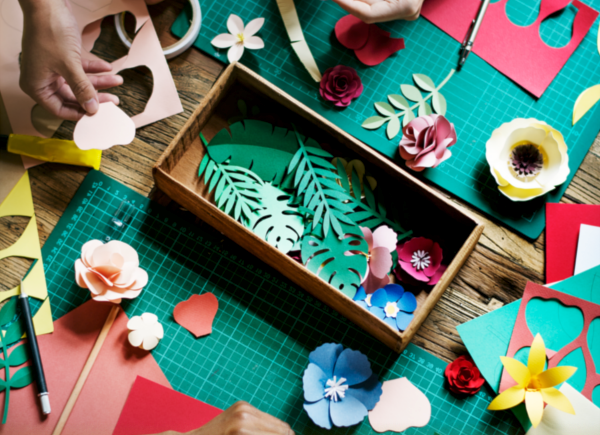