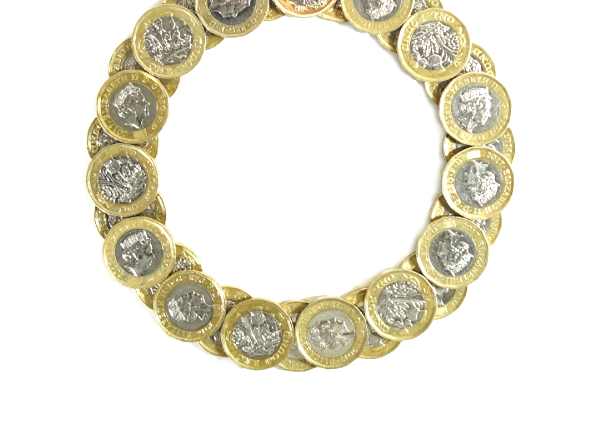 It surely goes by quickly. I’m glad that I started these income reports, and although I’ve felt some trepidation as to how they’ll be received, I know they help me to reflect critically on my income and outgoings and show how an average person can pick up extra income without too much effort.

How was this all made up?

What does all this mean?

Well, the short story is that overall, we made less in interest, less in cashback and less from online earnings than we did in the previous year, but there was one standout area – the blogs. But whilst this is great, this also shows that the blogs have moved from a hobby earning some money to a business earning more than any of our other side hustles.

Here’s what I said this time last year:

This time around, we made much more than the previous year, but mostly thanks to the blogs. So it’s a good time to let this series go out on a high.

Why? I think this series has been swamped by the blog income and I never set out to convert my readers to blog writers. If most of the results come from one niche business that most of my readers won’t be able to relate to, then I’m suddenly far less helpful than I want to be, and I always wanted this to be illustrative of what the average Jane could do if she wanted to.

I will be bringing our side income back to the blog in a new form – “A Penny Saved”, which will, unsurprisingly, focus on savings as well as earnings.

We leant into this direction before by introducing our couponing, but the difference is that the ratios will be more even without taking the blogs into account. Also, the numbers will be much lower!

But hey, we’re not here to brag and bloat the numbers; we’re here to show the reality of how our family pinches pennies.

So please stick with us and see how we get on in the years to come! 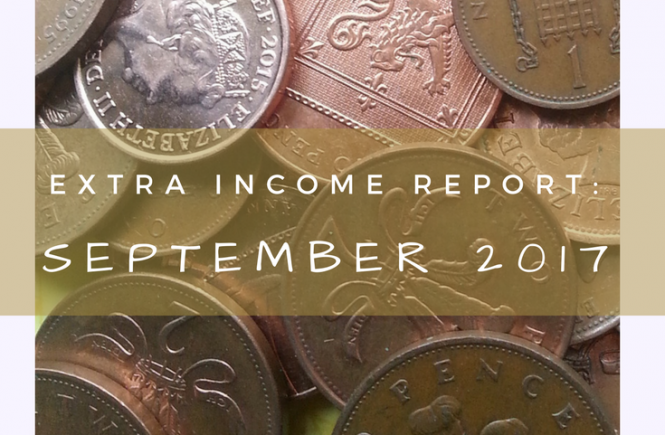 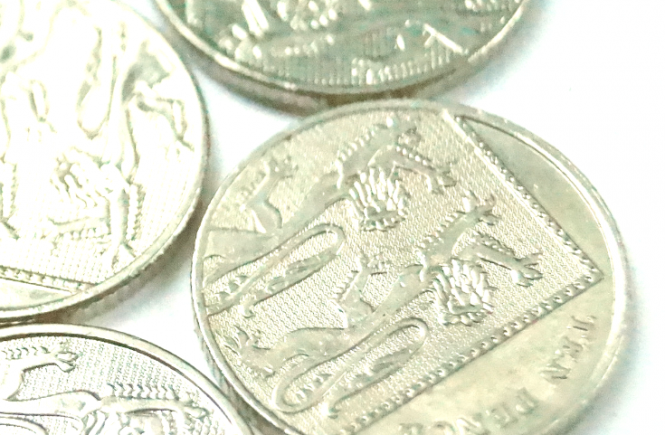 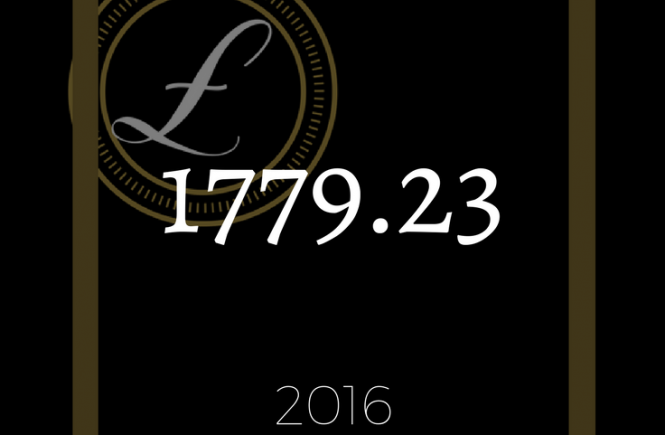