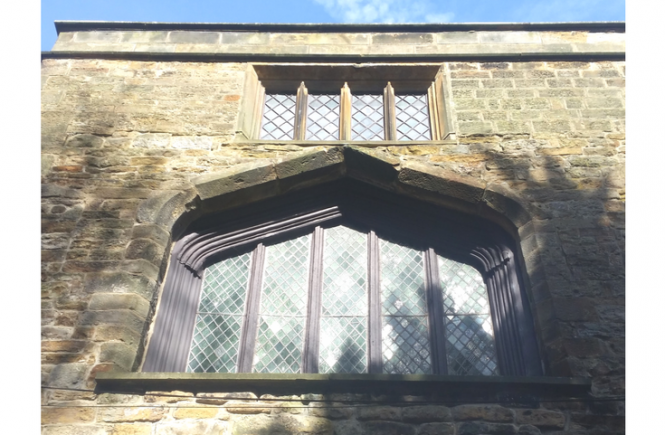 It’s been a fortnight for blitzing cash, to be blunt. The school holidays are tricky when your kids get to be teenagers: old enough to have formed strong opinions about what they do and with whom, but not old enough to arrange their own affairs. It was expensive, going here and there and keeping Little Balders entertained and off of computer games, but it was lots of fun as well.

In other news, our BT Rewards card turned up yesterday and the associated cheque for £50 arrived the week before so we were happy that particular thrifty plan worked out!

Here’s what else we’ve done these past two weeks.

Did some Zeek and Argos voucher stacking

Now this one I’m quite proud of. We needed to buy Little Balders a new bed because the other one had basically disintegrated, and we also needed a new king sized mattress for ourselves.

To maximise our money we stacked these tricks:

So here’s what we did:

Is Zeek still worth it? Of course I’d say so! The discounts aren’t always as deep on face value, but the offers available are cracking, plus you can get cashback payouts as Zeek credit to make it go even further.

The easiest thing I did to save money is spend a few minutes on the phone making sure our car insurance company didn’t follow through on their promise to auto-renew my policy. They actually came up cheaper than the previous year, but I know that we’ll get an even better deal by shopping around.

Scored some brownie points with a present for my husband

Apparently, I’m now officially an awesome wife for buying my husband the best present he’s ever received: a copy of Bigger Leaner Stronger by Michael Matthews.

I was listening to an unrelated podcast one day whilst folding clothes and heard a glowing recommendation for the book, and a few weeks later it came back to mind and I decided to get it as a present straight away… but I managed to get a cheaper copy on eBay, of course!

He’s already keen on weightlifting so he loves the book, and it’s actually had a bit of an effect on me too… more on that later I guess. 😉

Took out an Amazon Prime trial for free binge watching

Well, I didn’t take it out for that purpose but that’s what’s happened. My son wanted it for Twitch Prime, so I said ok… but I will be cancelling it before the month is up. It’s been great for binge watching Downton Abbey whilst I twist my hair but I just prefer Netflix and wouldn’t use the other features enough to justify it.

Anyway, I’m going to have a go at more free trials before I start paying for tv shows and movies again.

Just out of shot were the 5p swedes. Of course I got one despite not knowing what on earth to do with a swede! ?

A good week for super-cheap veg!

After the bank holiday weekend we stumbled into the supermarket to stock up as most of us do, panicking over a day’s closure, to find a veritable lorry load of carrots and parsnips going for 10p a bag. Even better were the 5p swedes! Yep, I should have gotten more but one cannonball-sized root vegetable was enough for me.

The fennel, though… that will take more work to hide! 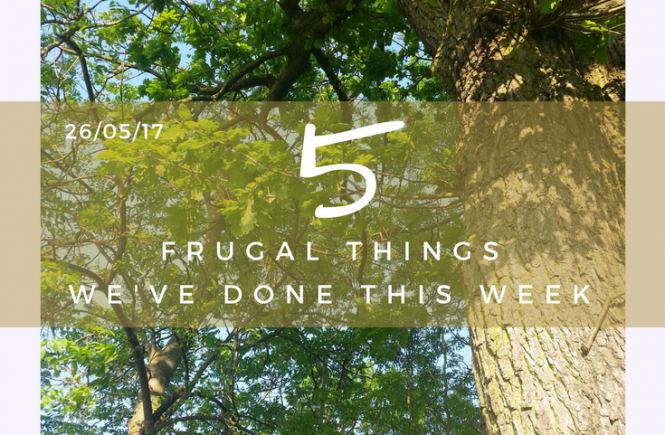 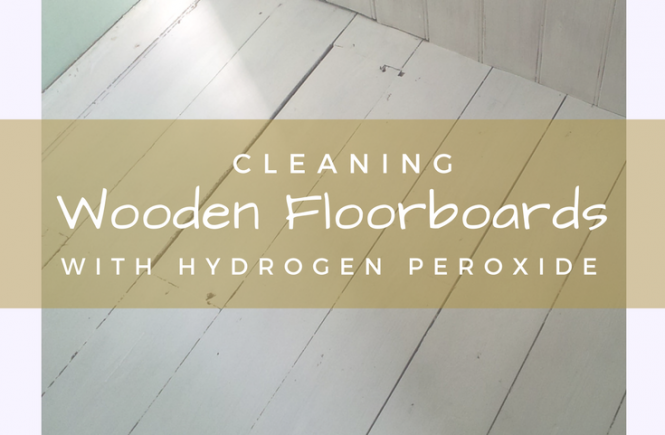