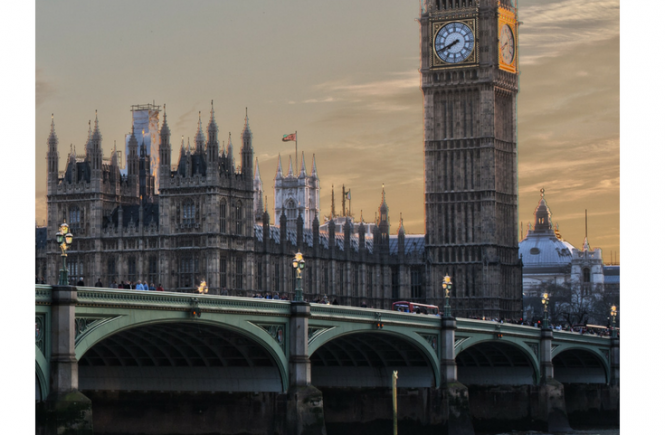 I’ll be summarising the response below, but bear in mind that I can’t cover every detail; you can read the consultation response available at this link for the full information.

Background to the public consultation

The public consultation was launched on December 14th, 2017 and closed on February 8th, 2018. The consultation paper included:

Only 99 responses were received!

“a large number of responses received from parents were about individual case circumstances, and therefore outside the scope of the consultation.”

It also stated that although not everyone responded to all 15 questions and preferred to give their overall opinion on the consultation, an attempt was made to apply those opinions to the relevant areas.

These are the 11 organisations that wrote in, in alphabetical order:

The CMS will calculate notional income from assets at a rate of 8%, calculated on a minimum aggregate value of assets at £31,250, after deductions have been made for mortgages or charges on the assets.

Deductions from Universal Credit will be set at £8.40 per week for those with earnings as well as those without earnings. When a paying parent (whether with or without earnings) is in receipt of hardship payments, deductions won’t be made.

Deductions from benefits to cover arrears

A paying parent’s solely-held bank accounts will be targeted first, then joint accounts, then non-limited liability business accounts if sufficient funds are not available in the first account.

Removal of passports for two years

The ban will be revoked if full payment of arrears is made, and will be reduced in line with partial payments.

The response outlines many measures which it is claimed have already been put into action to improve the enforcement process. As for upcoming measures, these include:

The CMS is currently exploring better data sharing with HMRC, and is exploring a formal process for referring cases investigated by the FIU to HMRC's Fraud Investigation Service where irregularities in taxes are found.

If there is a "reasonable chance of collection" the CMS will make reasonable attempts to collect the outstanding debt - if not, well... as I stated in my summary of the consultation paper, it doesn't look hopeful for parents with historic CSA debt. If your debt is written off, then you will receive a letter including "a statement of sincere regret", but no compensation.

Very little changed from the government's proposal. The alternative suggestions provided by the public were seen to be either potentially confusing, prohibitively costly or not possible due to the CMS's fragile IT setup:

Making better use of data sharing with HMRC
72. Some respondents suggested that we automatically request information about unearned income from HMRC, in the same way as we currently do for historic income. Doing this would require both a change to primary legislation and changes to our current IT system, which are unlikely to be possible in the near future.

73. Instead we have begun to explore with HMRC how to enhance our existing client communications and case worker training to raise awareness across the two departments about unearned income. Our aim is to ensure clients understand what constitutes unearned income, the affect it can have on a child maintenance liability, and the importance of raising the issue at the start of the case. We believe this, along with enhancing our procedures, will help factor unearned income into the initial calculation in more cases.

Stop me if I've got this wrong, but doesn't this seem to be saying that we, the "clients", need to bring up unearned income at the start of a case for it to potentially be brought into account? As usual, the onus is on us to do the legwork and bring the information about unearned income to light, which is very disappointing.

Potentially... we can't foresee the future, but at least there has been some effort put in to addressing the department's problems. It just needs to translate to real change for the sake of our children. 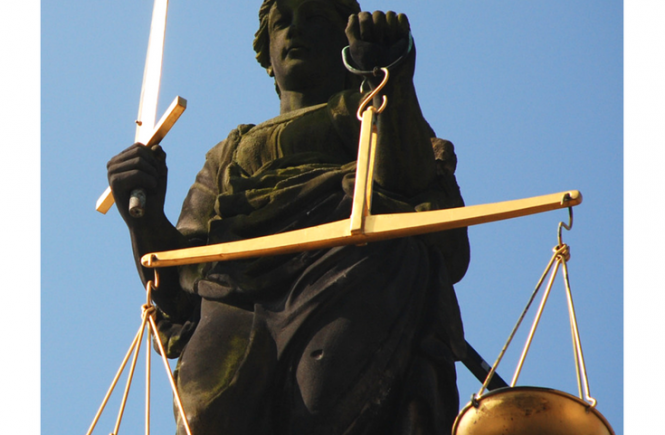 How To Prepare For A Child Maintenance Tribunal