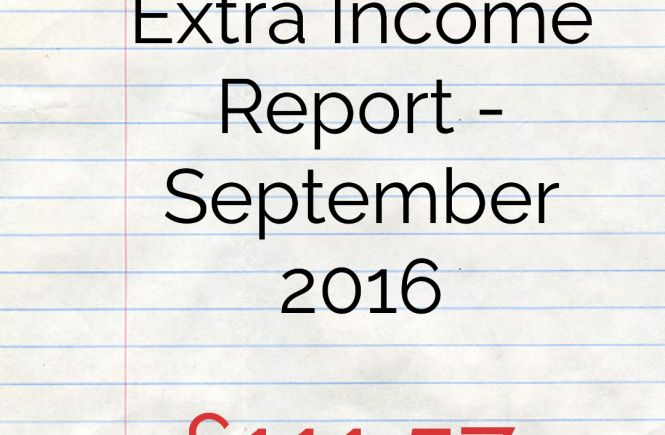 September really was the worst month of the year so far for me.

In one week, we ended up spending two nights in A&E for two separate reasons, and the next week I was in at the doctor’s myself.

One of the two A&E visits was a meningitis scare for Little Balders which turned out to be a total false alarm, thank goodness. We still ended up getting rushed to the hospital in an ambulance, and by the time we were released around 2 am, I was starting to regret ever googling that rash… still, always better safe than sorry in a situation like that, and that’s precisely why no doctor wanted to let us leave before they were absolutely certain.

The next day we were back, having Lord Balders’ hand stitched up after he cut it very badly on some glass. Being self-employed, his income nosedived and I had to help with the window cleaning rounds. A bit of an eye-opener for both of us!

I guess the stress didn’t help things but for whatever reason, I ended up having a whopping stomach cramp flare-up and carted myself off to the doctor. Of course, there were other stress factors as well that just had to jump in to the party. We were all in need of a long nap, and I was particularly ready to hibernate – money was absolutely not on my mind.

Anyway, the usual things have been ticking over, so here’s my extra income for September…

Total: £111.57
September brought me my first income from my blog – a £50 credit from Zeek in order to do a review, which you can read in full here. Buzzing! I kinda forgot about this when I was first writing this up, but I fully intend to include all forms of payment I receive from the blog, whether in cash or credits.
Cashback breakdown –
Online Earnings is Pinecone surveys again, the only ones I do anymore.

Our Shopitize payments came through, but since then we’ve hardly bought anything through that app.

Again, most of this month’s cashback was all from essential spending. I get 5% cashback from using my TSB Plus account debit card up to the first £100, and then 1% cashback from using my TSB MasterCard, both capped at £5 per month. That reminds me, I need to write about the balance transfers I’ve done recently… well, if you thought September was eventful, October has had just as interesting a start!

I’m doing my best with all of the extra things life has blown my way in the last week, but I know I need to get back on the ball. I won’t write this month off as well, I promise!
Tweet 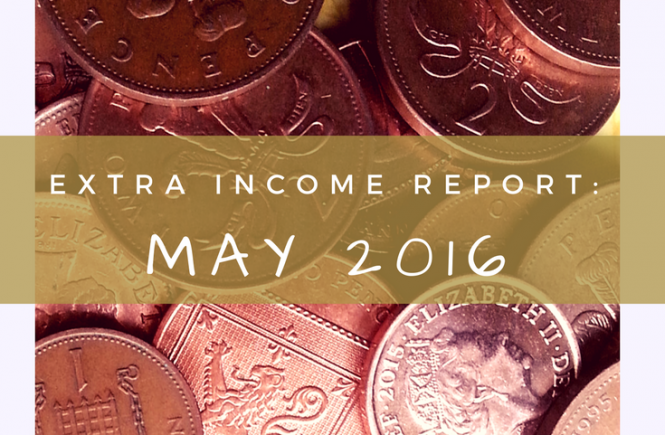 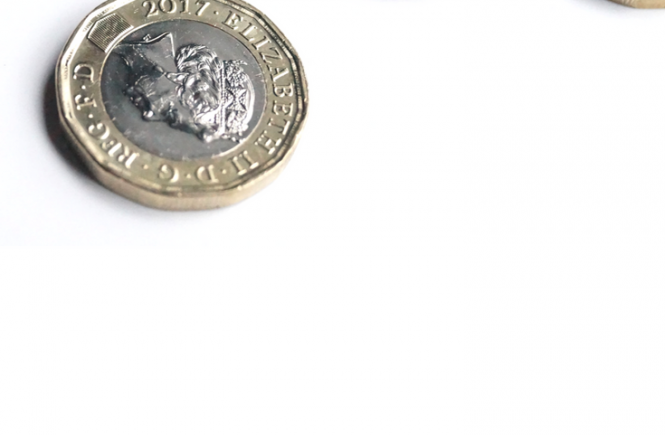