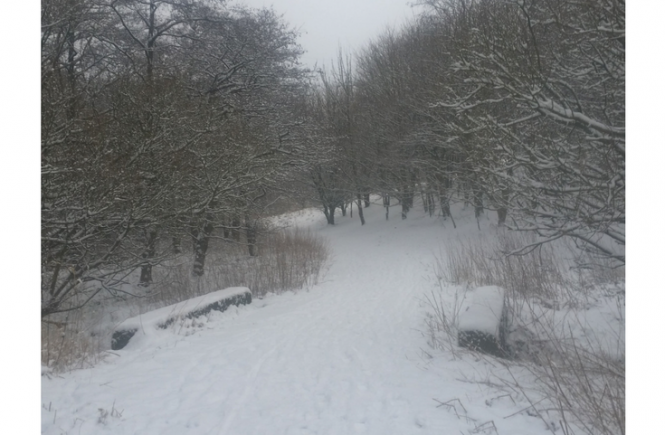 Last week in our old house! It’s so hard to believe that it’s finally coming together, but there’s no denying it now. In fact, I put off dealing with it because I was so worried about something going wrong, but now I’ve had to get a shift on to catch up.

Moving is stressful (especially in the middle of a snowstorm scarily nicknamed The Beast From The East) and expensive, but here’s what we’ve been doing to save some cash over the last two weeks:

Well, I was chuffed to find out about a new work perk in the form of discounted cinema tickets, until I worked out that the discount wasn’t better than the regular price at our favourite cinema. I did sign up to the service but didn’t use it when we went to see Black Panther.

It pays to look closely at deals to make sure they’re actually worth it!

Last time it was free coffee, now it’s free chocolate! Mixed feelings about this one as I finally felt the need to clamp down on the amount of sugar I’ve been inhaling. Aaargh… I’m still loving Lidl’s Welcome Card for the freebies though.

The last thing to do with getting the sale of the house finalised was getting our new home insurance policy. I couldn’t believe it when I did a new comparison via Quidco and found that our new policy would actually be cheaper than our current policy! I mean, for a bigger house?

Maybe it’s to do with the new area. Whatever the case, I’ll be getting cashback on this policy as well, just as we have done every year since buying our first home. Winner!

Getting broadband ready for our new home

I left it hideously late, and I know it’ll mean a delay with getting online (and this is for a family that relies on the internet for everything), but I feel happy that I’ve found a good deal on broadband. Instead of keeping our current deal, we’re starting over in order to get a new customer cashback deal. Pretty good, right?

I must admit that TopCashback didn’t bring in the best result this time. It was a Money Saving Expert deal – see? I’m a huge TopCashback fan but I won’t let bias get in the way of a bargain!

The slowest move in history…

To save money and time on hiring a van and making sure our house would be totally empty, we started taking some of our smaller boxes to my mother-in-law’s house. She let us stash them in her spare room for a week so that we could concentrate on the big furniture on moving day, and be a bit less stressed.

We still got stressed about it, but it meant that we had lots of time to reflect on what we wanted to keep hold of, and what we needed to part with. We also didn’t need to spend more on a bigger van or on storage, and would be able to do the main move in one trip.

Learning to say goodbye to stuff

Packing for this move has shown me how sentimental I am, as well as how crazy I must have been to drag so much tat around with me. Looking through some things, I know that I’ve kept them because I didn’t know if I would regret parting with them.l

Now, I feel as though my new home will be a new chance to craft the lifestyle I want – deliberately, not accidentally by holding on to everything that passes through. I’m looking forward to it so much that I’ve been able to get rid of lots of things that I’ve been holding on to for far, far too long.

What frugal things are you proud of this week? Let me know in the comments below! 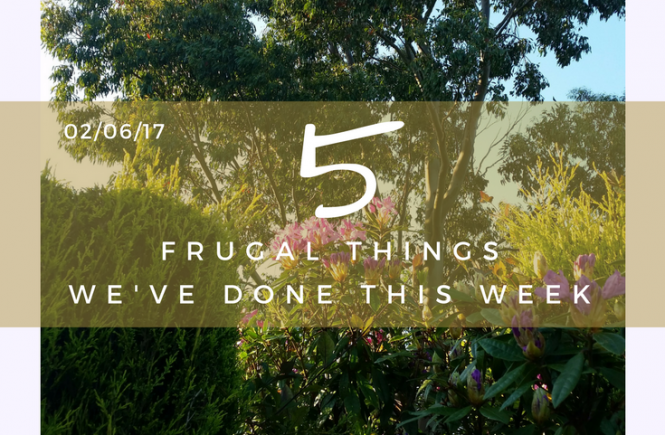 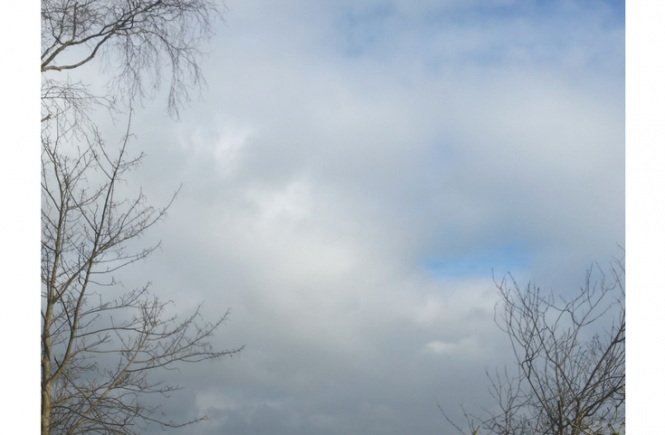