Following Traditions Could Be Making You Skint

Do you consider yourself to be a traditionally-minded person? Your traditions could be making you skint.

Do you spend money unnecessarily because of traditions?

Traditions are powerful influences on our lives. Even those of us who consider ourselves to be forward-thinkers, unencumbered by traditions and rituals, still fall back into habitual behaviours simply because “it’s tradition”.

As human beings, we learn to follow conventions and traditions as a way to navigate the world and make sense of life.

We work well with established routes towards fixed outcomes because they’re efficient and they make us feel safe. Clichés, stereotypes, tropes, archetypes, whatever – the repetition of a recipe is attractive because we know what we’re likely to get before we start, and we don’t want to fail.

This works well until the point where following traditions becomes a rip off.

Many things we think of as traditions are just smart marketing in disguise.

Most of us make purchases because of the way they make us feel.

It’s not just the new stuff, it’s the sense of belonging to something bigger. Retailers and advertisers know this, and they tack their products on to the things that are more meaningful to us to ride the coat-tails of that feeling.

Look back to the year ahead or forward to the year to come and think about the parade of holidays that began as religious celebrations and have ended as commercial opportunities for retailers.

Often, there’s hardly a gap between the displays in the seasonal aisles in the supermarket. This happens despite a growing sense of disillusionment with the commercialised nature of holidays; it seems as though the public knows what’s going on, but puts up with it anyway.

The wedding industry is another prime example of marketing acting as tradition.

You can buy a party dress for a few pounds, but a wedding dress will set you back a lot more, even though any dress you wear to your wedding is a wedding dress.

Diamond engagement rings became a tradition thanks to a brilliant marketing campaign by the DeBeers company.

Is it making you happy?

A sure way of finding out if it’s worth it is to ask, is this custom really making me happy?

To me, there’s no appeal of doing things you don’t like and being with people you don’t like in places you don’t like because it’s traditional and you’re expected to. Following handed-down patterns of working, thinking and acting is a sure way to be restricted, unhappy and broke.

Should you get into debt for holidays or traditions? If custom requires you to do or buy something you just can’t afford, then ask yourself if it’s really worth it.

If it comes around every year without fail, chances are the answer is no.

Start your own traditions instead!

They all start somewhere, so why not come together with your family or friends to invent your own special tradition – maybe one that doesn’t involve shopping! I’ve written about our present days before, and we look forward to doing them in slightly different ways each year.

The things we decide on together always mean more to us, so why not try creating your own tradition especially to suit you? 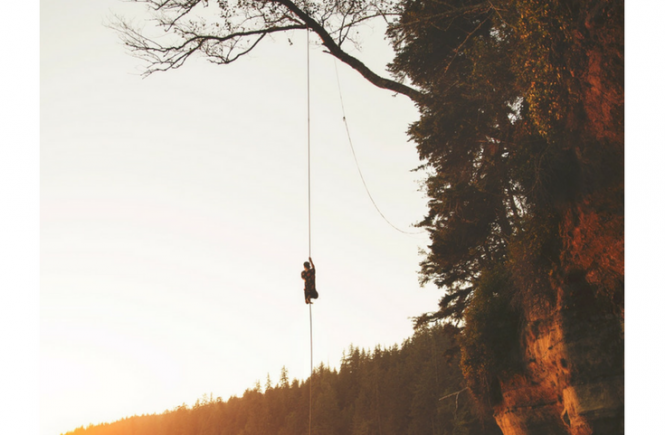 What Is Debt Management? 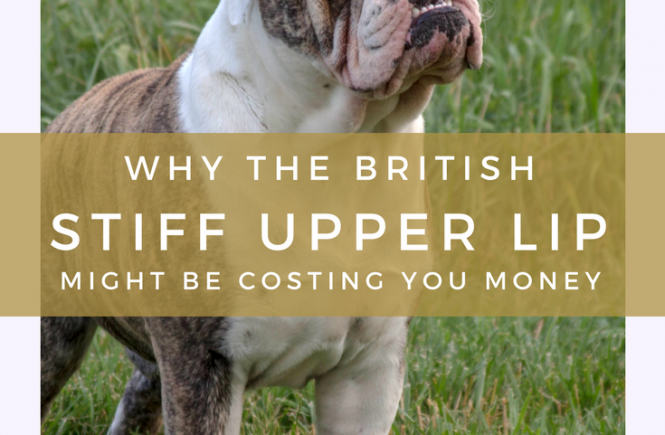 Why The British “Stiff Upper Lip” Might Be Costing You Money