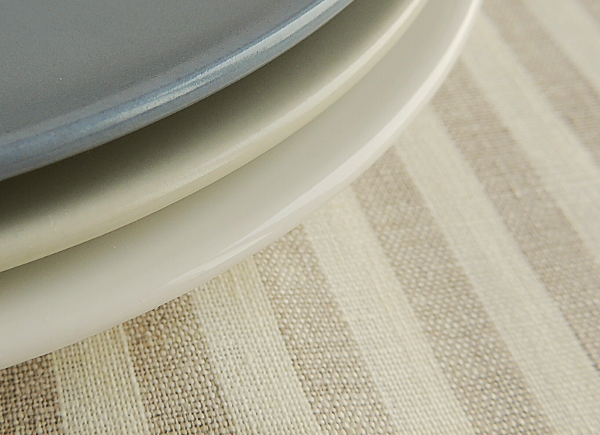 We were doing fairly well until the last week, when I abruptly decided that I was going to lose weight and lose weight immediately, and that meant jumping onto a keto diet.

With that came the need to replace all sorts of pantry items with things I’d never bought or hadn’t bought in years, so the wallet was opened and there was no looking back.

How much we spent on food in March:

Was it worth it?

Considering that it March was only marginally more expensive than February (which was worse than January, I’ll admit), and I’ve actually lost weight, I think it was worth it.

How much weight? I haven’t actually been using the scales, but I’ve been going off the clothes I had “parked” for a while. The pencil skirt that hadn’t seen any action for the last year has been getting a lot of wear, so there’s definitely been a fair amount of shrinkage!

How much we spent on everything else at the supermarket in March:

Again, we did earn money from CheckoutSmart, but it’ll only be counted when it lands in the bank.

But aha! It’s still less overall than last month! Thank you, cheap cat food for making up for my diet!

So being realistic now, we’ve got to look at trying to get our food spending to £220 and reducing the other outgoings as well.

My goal for March

My keto experiment may be about to transition into a more relaxed low-carb diet, because while I may be shrinking, I’m also shriveling inside. Ok, maybe a bit overdramatic, but I want to eat all the bread, and it kills me that I’ve ended up in a state where I look at a carrot with desire.

I do love my food, folks! So for April, I just want to get back to February’s levels, seeing as the school holidays has unleashed my son’s incredible snacking power. Will it happen? 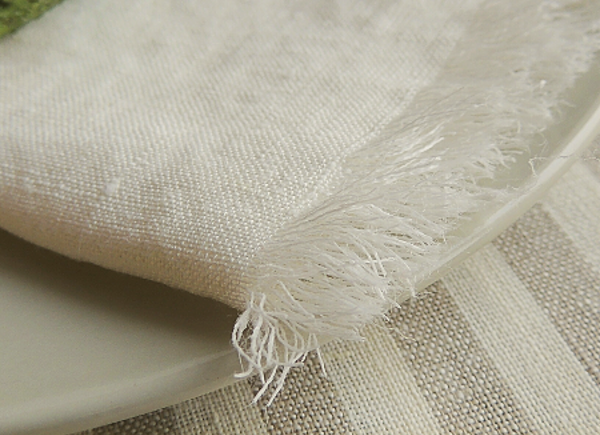 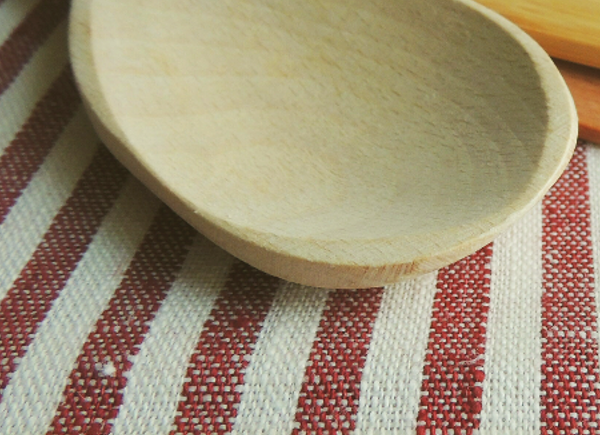 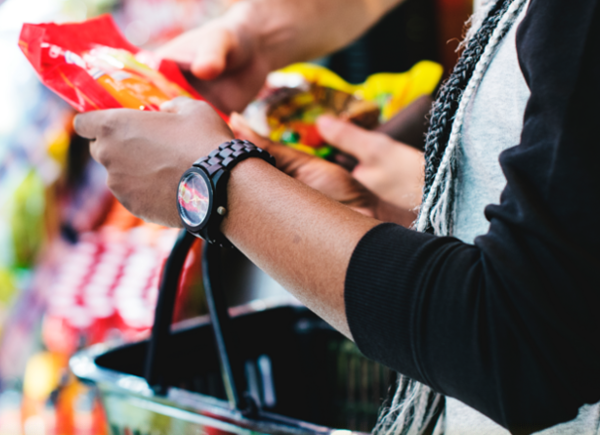