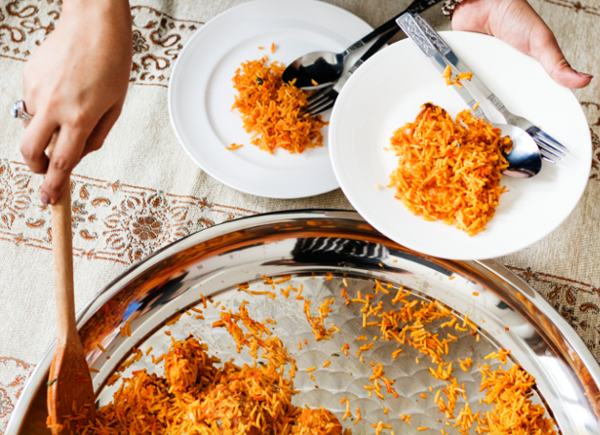 I’ve written about basic, easy tips for cutting down the amount of food you waste, but are you willing to look at a few more off-the-wall ideas? Read on for some of my more unusual ways to reduce food waste at home, so you can make sure less of your menu ends up in the bin!

Can we talk about the elephant in the room when it comes to food waste?

I reckon a lot of us end up throwing food out because it just isn’t something we want to eat. Everyone has different tastes, and what’s tasty to one person will be terrible to another, so there aren’t any universal rules about what “don’t serve gross food” looks like in practice.

It’s a good thing that I’ve been cooking for myself since I was in primary school, seeing as chicken feet, pigs’ ears and fish heads were often on the menu when I was a kid!

When it comes to prepping your meals at home, you can work around the foods your family definitely doesn’t like, without insisting they eat things they really don’t want to.

Here’s a story from when I was a kid in Barbados in the ’80s. My next-door-neighbour’s aunt came over to visit from St. Lucia, and I soon learned that when it came to food, she was the most tight-fisted person I had ever met. One morning I went over to play with my friend next door, and my friend’s aunt gave us something for breakfast that looked like gruel and tasted even worse than it looked. I pushed it around for a while before saying I’d had enough. I learned my lesson when lunchtime came around and the very same bowls we’d had for breakfast came back to us as – you guessed it – lunch.

Well, I legged it and went home to eat something recognisable.

Sure, that lady knew the value of food, but it was still gross, and thirty odd years on it’s still reminding me that frugality has its limits!

I’m not a master chef, but I have put a bit of time and effort into learning how to cook so I could make the things I wanted to eat, and later, so I could make food my family would enjoy.

But what happens when you’re making lovely dinners only to be faced down by picky eaters?

My husband loves roast potatoes and never wants to have them mashed, and my son has a thing about not eating lasagne, although he’ll eat it out of politeness when we’re at someone else’s house. Infuriating, right?

We all have our quirks when it comes to food, and you see, I’ve been there. I’ve been the picky kid and the mum on the other side. I’ve had the food fights with my son that have descended into a war of attrition. The way I get around this is to compromise slightly.

For example, I love roasted red peppers, and my son hates them. After a bit of battling on both our parts, I still serve red peppers, but when I’m prepping them, I set some aside for him and leave them raw. We’re eating the same food, just prepared in a different way.

Depending on the age of your kids, you’ll be looking at guerilla tactics such as hiding food in sauces, purees and smoothies, or you may come to form a treaty by changing the way they’re prepared, such as in my red pepper example. My son’s too old for hiding vegetables (or to be hiding from vegetables), so occasionally he gets a few things he doesn’t love on his plate, but in small enough amounts to keep us both happy.

This tip is augmented by my next step:

Yes, we’re back to hiding food.

As long as there are no allergies or food intolerances to consider, I’m totally in favour of hiding ingredients in meals. The problem comes when you let your deception slip – so keep it to yourself, and resist the urge to gloat over the con you’ve just pulled.

I should say that I would not do this with something that was:

There’s a line you shouldn’t cross, and I think you should know your family’s feelings better than anyone else’s.

So what kind of food deception would I pull and keep to myself for all time?

Well, my favourite example is Green & Black’s chocolate beetroot cake. It’s a smash hit, but it wouldn’t be if I declared the ingredients each time I served it. Next would be using soured milk and yoghurt to make things like pancakes and scones, and leftover potatoes to make potato cakes.

In fact, anything made using leftovers, I generally keep to myself.

Use the “weird” bits of food first

Stick with me here.

There are lots of perfectly edible parts of foodstuffs that get thrown out. Take, for example, broccoli stalks. I love them – chopped and roasted, they’ve got a unique, delicious taste. However, most people don’t bother eating them. And even now that you know that broccoli stalks are edible, chances are, you’ll use the florets first and end up with a weird-looking bit of stalk that you feel weird about eating.

Then you’ll forget about it in the fridge until it gets manky and gets thrown out.

However, if you make a point of using the stalks up straight away, the next time you go for your broccoli, there’ll be no hesitation and no psychological blocks waiting for you in the fridge!

Similarly, if you’re not the kind of person who likes the end bits of your loaf of bread, then bite the bullet and use them up first. But I still don’t like them, I hear you say… well, fair enough. Either transform them by squishing them in a panini press (my personal option, as melted cheese makes everything wonderful) or chop them up straight away to turn into croutons or other recipe ingredients.

Basically, you can always turn that thing you don’t like into something useful, but do it straight away, before you have a chance to procrastinate, and then it has a chance to go stale or rotten.

But what if your family thinks broccoli stalks are the very definition of “gross food”? Then simple – hide them and keep it to yourself for the rest of your life.

I’ve read articles that tell you to re-use food that your family has left on their plates… this would absolutely not work in my household.

My family would never be keen on the idea of serving up food that’s been pushed around by someone else’s knife and fork, and as my husband routinely covers everything on his plate with sauces, that would add another layer of complexity to an already doomed endeavour.

I suggest simply serving a smaller portion to start with, and topping up with seconds as desired. Whatever doesn’t make it onto a plate doesn’t go to waste and can be refrigerated or frozen in its pristine state, and live to fight the forks another day.

You know yourself. You know what you’re going to struggle with preparing on a weeknight… so if you find that you constantly make plans to make ambitious meals, but never get around to it, then just give it up and find a simpler way.

We’re only human and we tend to repeat the same behaviours, so give yourself a helping hand – if it means taking a few more minutes than normal to prep some fruit and vegetables as soon as you get back from the supermarket, then do that. If you’re constantly finding wibbly cucumbers and slimy carrots at the back of the fridge, then search online for a new recipe that uses those things and prepare them as soon as you bring them home.

The bag of salad is a dream that you clearly don’t like the look of in real life, so try something else instead for a healthy option.

If you’re really pressed for time midweek and you never get around to using all the fresh ingredients you’ve bought for those fancy recipes, then think about how you can simplify your routine. Maybe it’s batch cooking on a Sunday, or maybe it’s all-in-one-pot recipes. Make it easy on yourself by being honest about your routine.

I hope you’ve found something interesting (or at least amusing!) in this list. Feel free to leave your tips in the comments section below! 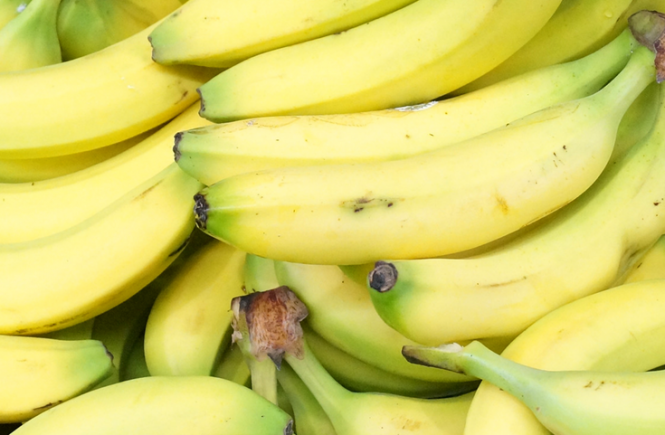 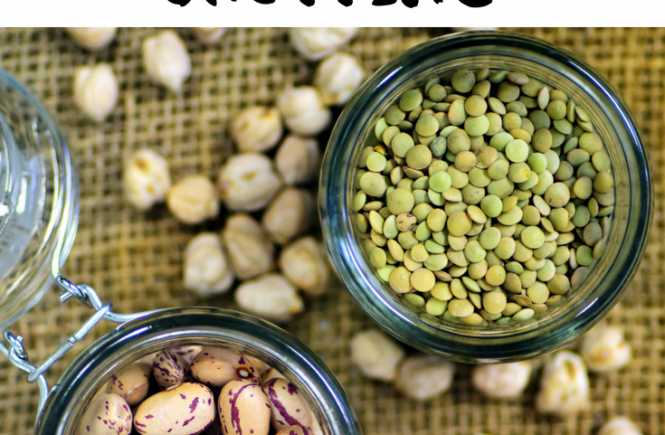 Spilling The Beans: How To Get Great Deals On Supermarket Shopping