Representing Myself In Family Court: My Experience 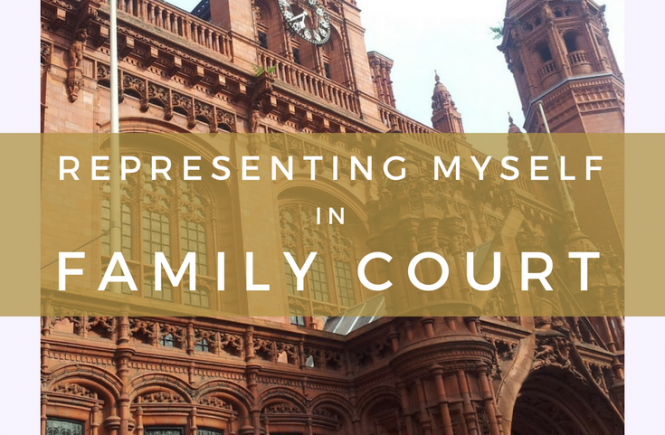 My experiences of representing myself in family court disputes.

This is in no way an endorsement of refusing legal representation; these are simply my experiences. Please consult a solicitor before deciding how to approach your particular legal case.

Since remarrying, my former husband has taken me to family court several times over a variety of disputes, and I have also had to apply to the courts. There have also been child maintenance tribunal hearings in which I have represented myself.

The first time, we spent about £2000 on solicitors’ fees; after this, I decided to represent myself.

The true costs of family court

I have been able to book days off of  work through special leave, but many might be faced with losing wages due to having a family court hearing – an extra kick when you’re down.

The problem is, even though I “won”, I’ve still lost time that I could have spent doing other things, because I’ve had to write letters to the court and to solicitors, and I’ve had to prepare evidence and statements, and of course, prepare myself for the entire procedure.

Any court appearance can take a lot out of you, unless you’re a legal professional – I might be fast becoming an old hand at family court cases but I still need to gear myself up for it.

Writing for my blog has taken a hit because of all of the extra work involved, and of course there’s been less time for my artwork.

I’ve ended up giving a lot of my attention to Mr Socks, which I think is what he really wanted all along.

I’ve met so many people through the family court system who are being dragged through it by former partners looking to control and abuse them – it was a revelation. I realised that I was not alone.

Still, it’s not as if you can just write off a court hearing as attention-seeking on your ex’s part – you still have to respond to it!

My tips for surviving family court

There’s no such thing as being over-prepared. It gives you confidence and poise. Find whatever evidence relates to your case and organise it so you’ll be able to find it and present it quickly should the need arise. Make copies for the other side to refer to and for the judge.

Write letters to the judge before your hearing. I email the courts with a letter to the judge marked “urgent”, and post a snail mail letter as well.

Dress smartly and don’t talk over the judge. Also, don’t shout, call the other party names or swear. You’d be surprised at how many people do this.

Stick to the script

The courts don’t actually care about who cheated or mistreated the other person; they won’t respond to emotional rants. After seeing thousands of parents, your particular injustice won’t stand out in the way it does to you.

It can be extremely disheartening when they treat you like squabbling children who have failed to sort things out amongst yourselves, when your case might be extremely complex, or you may be dealing with a former partner who is determined to use the courts as a weapon.

Still, behind every judge is a human being… present them with rational, reasoned arguments and you will have the best chance of success.

Any end in sight?

I’ve always wanted my involvement with my ex-husband to be like a bad movie – beginning, middle and ending, and then get up and walk away.

Unfortunately, it seems to be like a bad soap opera – tedious tiny dramas and huge overwrought storylines popping up here and there, with no end in sight.

The fact that this soap opera is happening effectively in another room has both piqued our curiosity and disgust – I’ve had to accept that it’s best for me not to know what’s going on until it hits the papers. And then, I’ve got to hope that Little Balders doesn’t see it.

Fortunately, showing that I’m prepared for and capable of facing court hearings without any assistance has dampened the appetite for so much litigation on the other side.

I sincerely hope that if you’ve been going through the same thing, that it will also work out for the benefit of your children. 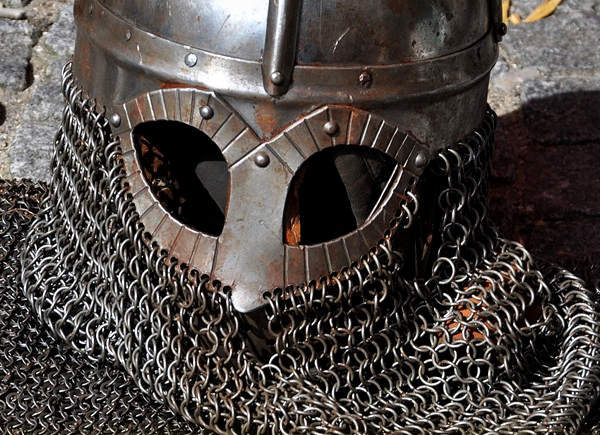 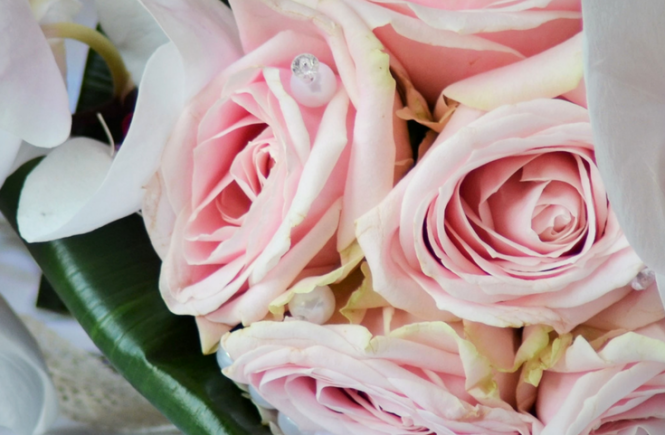