Rip It Up And Start Again…

April 9, 2016 No Comments
I’m on a bit of a posting frenzy it seems, only because I’ve finally spilled the beans about the child maintenance chase and there’s quite a bit to share about that.
As it’s past this year’s tax deadline, I’ve been ruminating over when or whether to start the process of re-examining the CMS’s maintenance calculation. I’ve known for a long time that Mr Odd Socks would try to claim he’s earning absolutely nothing, and as a limited company director, I believed he’d rather tank his company than declare any earnings.
And guess what? I was kind of right. A quick check of Companies House showed that his company’s accounts still hadn’t been filed, and that he had applied to have it struck off the register.
Now, if you’re a creditor of a limited company or an interested party, and you realise that the company’s applied to be struck off the register, you can write to Companies House (within two months of the publication of the notice in the London Gazette) to object, and the striking off will be suspended. But wait! Someone else as already done that! Woah… the plot thickens, eh?
Of course, I don’t know who’s interested in Odd Socks’ company enough to do this, but it sure did tickle me. And I may not be a creditor of the company, but I am an interested party, so I added my own objection. The company hasn’t actually ceased trading according to the regulations required for striking off, so it’s a bit naughty of him to try this.
I’ll be keeping an eye on Companies House to see if his company eventually rises under a different incarnation, as I believe it will. As I’ve previously said, parents like me shouldn’t have to be PIs, but if you have to be, you might as well be thorough.
Previous Post Next Post 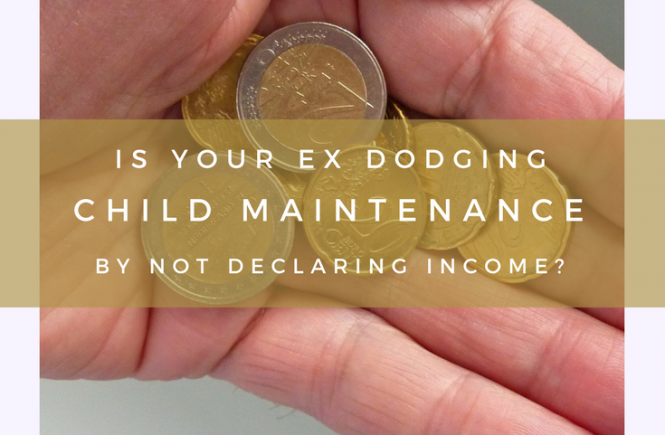 Is Your Ex Dodging Child Maintenance By Not Declaring Income? Tell The Minister! 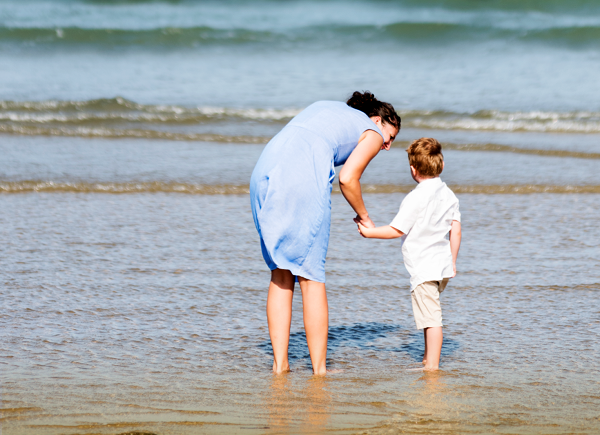 How I Got Over £2000 In Child Support Arrears