and more fun with cuttings.

Plants are fascinating, aren’t they? They can be a bit infuriating, of course, but that’s more my fault for killing them off than theirs.

I love growing things, but I haven’t done much since I moved to a gardenless flat a few years ago. Now, I’ve got my own home and garden, and I’m really keen to start filling them both up with plants – but that gets expensive. I shudder to think how much I spent on plants in years past. This time around, I’m planning on getting maximum flora for minimum buck, and that means growing from seed and cuttings.

Last year, I started trying to grow as many plants as I could from leftover foods. I tried avocados, spring onions, red peppers and pineapples. Erm, the avocados are still here!

Yes, they take ages, but they really couldn’t be easier – just suspend over water and leave. The cat killed one of the first by knocking it off of the windowsill and breaking its root, but apart from that I’ve had about a 90% success rate.

Only a few have refused to sprout, and as a result I’ve got more than I have space for now. I’ve also got one that’s decided to sprout differently to all the others, like a mad mutant… keeping an eye on him in case he’s planning to depose us during the night, or something like that.

Apart from them, I’ve got loads of spider plant pups rescued from the office, as well as Christmas cactus cuttings saved from the time Little Balders and Lord Balders nearly killed my plant in a frenzied light saber battle. I’m also pretty pleased with my hydrangea cutting (one survived out of three taken from my mother-in-law’s plant) and a lavender cutting pinched from work.

An apricot tree from an apricot seed

Weirdest looking success story so far (apart from mutant avocado) is the apricot seed that sprouted and grew roots in the fridge. It looked like an alien when I potted it up, but hopefully it’ll turn into a sturdy little tree in my garden this year. 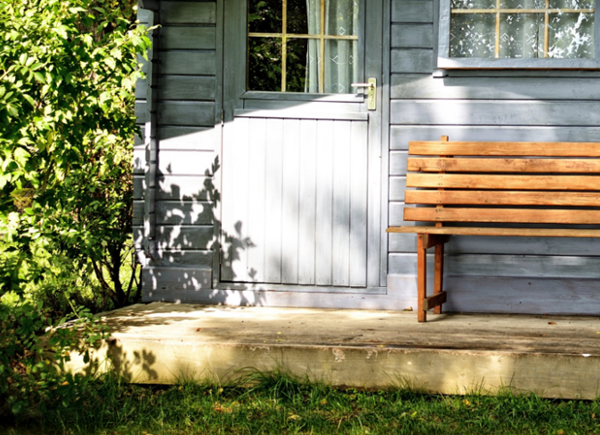 Sneaky Tricks To Watch For When Buying A Garden Shed Online 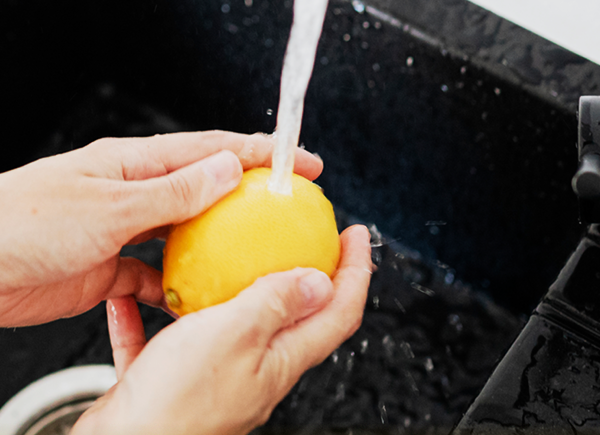 Tips To Lower Your Water Bills