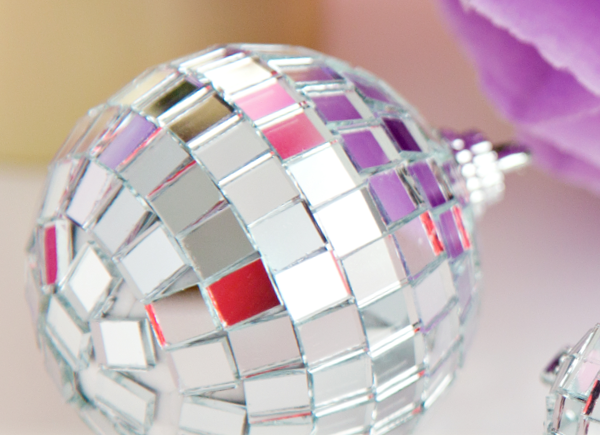 What an interesting few weeks – a lot’s been going on and we’re looking forward to my mum’s visit at the end of May. That means getting the house mum-ready, which is not a small task! There’s definitely going to be more about that later on, but for now here’s what we’ve done in the last fortnight:

Instead of thinking about having either a goHenry account or a child’s bank account, we’ve gone with trying both.

As my son’s soon to be going into the latter stage of his teenage years, I wanted him to have the added experience of interacting with a “grown-up” financial institution, so we went to the bank and set up an account.

This was down to the fact that a bank account will help him to get paid for work he does outside the family – which he needs to get his head around!

A bargain book by Mrs Beeton

When we were in the bank I spotted a copy of Mrs Beeton’s Book Of Household Management on the charity fundraising table, so I naturally pounced on it. I don’t expect it to be easy reading, but I’m sure I’ll get a lot out of looking through it.

So far, I have to say I didn’t expect so much of the book to be devoted to recipes!

Not a huge one, but I got another TopCashback payment as a virtual Mastercard this week – just over £5. So now we have three of these to put towards next month’s council tax, unless we find any other uses for them.

This week we put up coving in the entrance and landing – so much fiddly cutting – and started cutting our new skirting boards for the living room.

Those jobs will give the house a major lift – sometimes it’s the little things that can add a lot of polish to a property!

This week I took the unusual step (for me) of letting one of my domain names expire because I knew that I couldn’t make it profitable.

It wasn’t just the cost, but I can’t invest the time that the website requires right now. The site didn’t have much on it and what was on there, I’d saved. So in the future I might be able to spin it up in a different form, but I was finally able to admit that I couldn’t keep it up just for the sake of the time I’d already put into it – my sunk costs.

If I’d forced myself to keep going and keep pouring money and time into an unproductive venture just out of feeling beholden to my sunk costs, then that would have been a waste.

How has your frugal fortnight been? 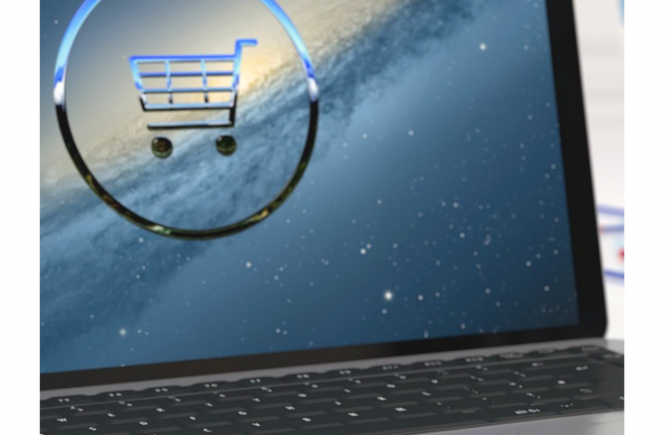 The Do’s And Don’ts Of Selling Online 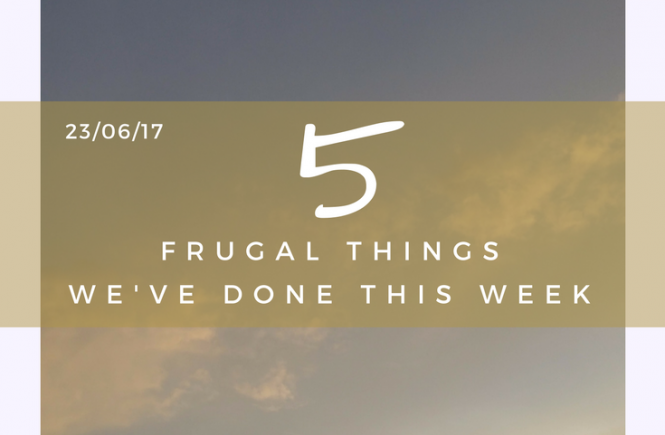 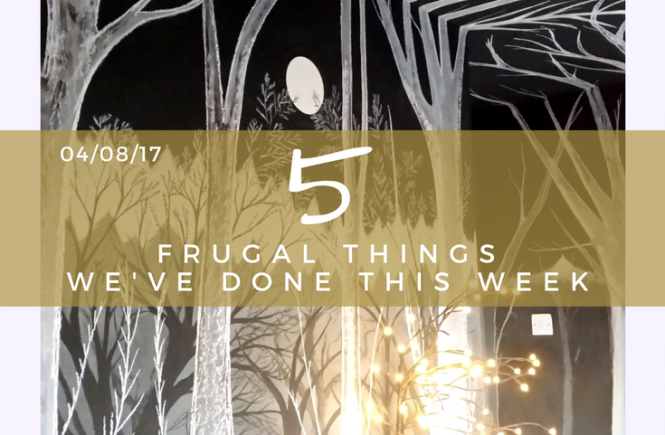