The last few weeks have been a testing time for saving money, with having to buy a new (to us) car and also having our oven go kaput. We thought it was bad enough when the toaster died a few weeks back…

Our house sale fell through but another might be on the horizon; we’re hopeful that by next week we’ll at least know where that ship is sailing to!

Made tools for work rather than buying

My husband’s a window cleaner, and he needed to replace the fibreglass pole he uses for the reach and wash system after his DIY repairs just wouldn’t cut it any more. After pricing one up on eBay, he came across a domestic version on sale in Aldi and realised that with a bit of tinkering, it could be adapted to fit the old pole – saving a fair bit of cash.

Cashed out my CheckoutSmart balance

At last, I built up over £20 in my CheckoutSmart balance, so I could request a payout without a pesky PayPal fee! I’ve not been using my cashback apps as often recently, but this has made me check for offers much more often.

Scrapped our car and bought a cheap banger… again!

Bangernomics is a pain sometimes. We made our last car stretch as far as we could, even getting an extra week out of it when we really should have accepted that it had met its end. Ultimately, we scrapped it for £30, and bought another for £350.

Our days of super-cheap bangers are drawing to an end, though, but until our house is sold and a new one is bought, we’re not putting any more of our money than absolutely necessary into a car.

Received a Quidco payout in the form of Zeek credit

Like several topics this week, I mentioned this in my last extra income report – we got a 15% bonus payout for getting our Quidco payment as Zeek credit! We still don’t know what we’re going to use it for though… hopefully something for our new house (hopefully it won’t take long to use it)!

One good thing about the oven going kaput is that it’s made me get clever with the slow cooker. Once we got it out and had one meal, it made me realise how much I’d been missing out by neglecting it, and the next day I used it to make an unbelievably easy dinner using up leftovers and offcuts of prepared vegetables from the night before. 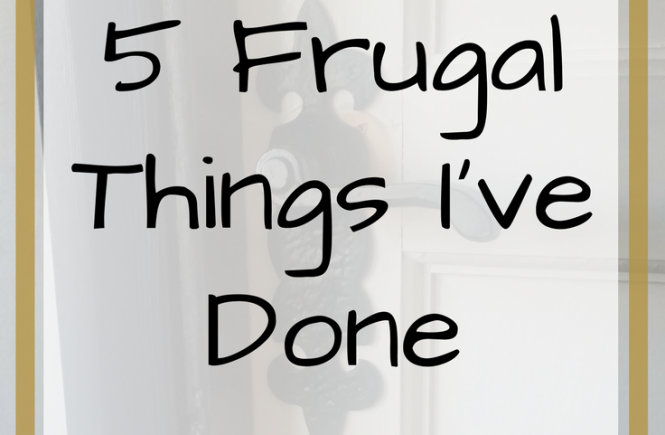 Five Frugal Things I Did This Week 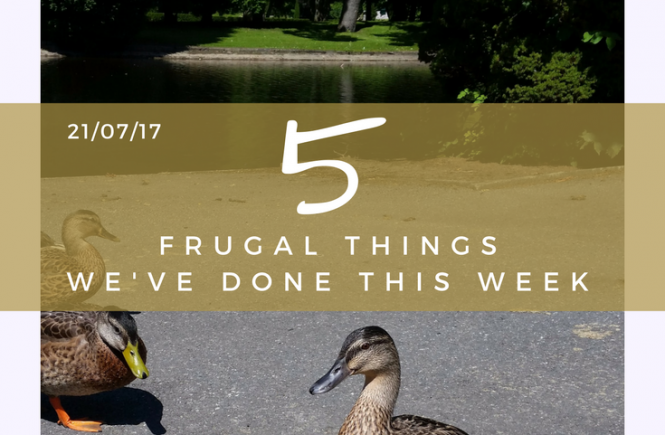 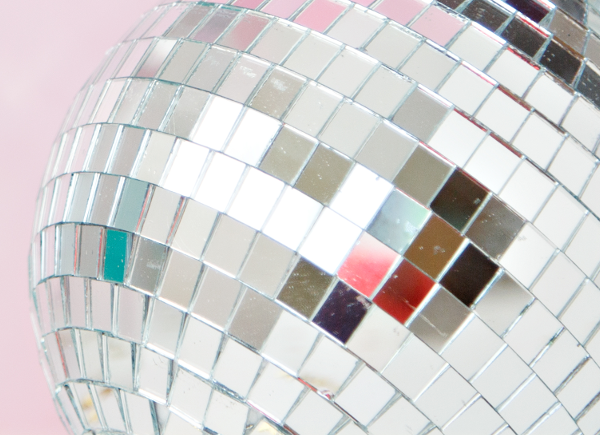