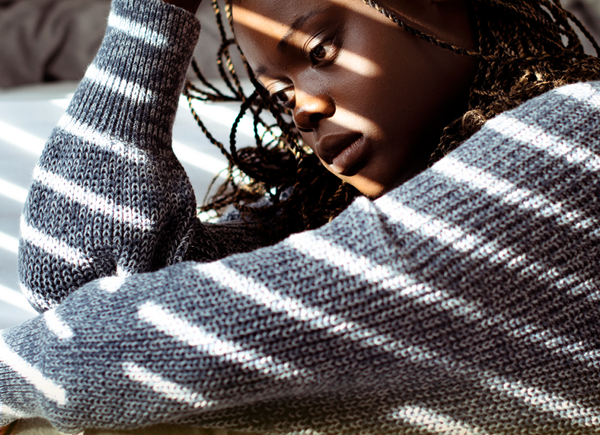 Withholding child maintenance is a form of domestic abuse that persists after the end of a relationship: it is financial abuse, but unlike other types of abuse, it is tolerated by society.

Refusing to pay child maintenance is a way to retain control over a partner after the end of a relationship.

Asserting one’s will as to refusing access to money that a former partner is entitled to is a way for many to feel powerful after a breakup – a disempowering event.
There are clear links between domestic violence and financial abuse. A report published by Women’s Aid in 2015 said,

“As a form of control, financial abuse involves using or misusing money so as to limit and control the partner’s current and future actions and freedom of choice.”

Refusing to help support a child is a way of forcing the parent with care to put all of their assets into a joint responsibility – ensuring they remain at a disadvantage financially. This disadvantage continues far into the future and may never be compensated for.

It is a way for the non-resident parent to exercise control over their former partner, and there are a vast number of parents in the UK who wilfully choose to exercise this financial control on the person who is raising their child.

Most victims of this financial abuse are women

Although domestic abuse is experienced by men as well, this predominantly affects women due to their historic social status and prevailing cultural norms.

Still, child maintenance dodgers are able to escape the public eye because their form of abuse is seen to be private business. It isn’t “a domestic matter” – it’s a social epidemic.

The financial manipulation of a former wife or partner through withholding child maintenance is given only a brief mention in the list of ways in which financial abuse occurs. It is known, but not widely dealt with. Why?

Abuse by omission and commission

Is it because of being abuse by omission instead of commission?

My experience of financial abuse

I would never normally consider myself to be a victim of domestic abuse, but in fact, I do know the experience of being controlled financially after a relationship ends. I knew it would happen, as my ex-husband plainly told me that he intended to give me nothing to care for our son.

I’ve received no child maintenance in ten years, and it is a repulsive thought that the tendrils of control could reach beyond the end of that relationship, but they have.

What is even worse is that this is a form of abusive relationship that is impossible to leave – if the former partner refuses to contribute, the parent with care has no choice but to shoulder the costs alone, and there is very little help from the state to stop the abuser’s manipulation.

My own options for work and career prospects have been diminished as a result of being a single parent with limited resources – the knock-on effect for my future earnings still remains even now. This is not “seeking victimhood”; it is simply the truth.

This story could be repeated a million times over at least for all of the single parents who have to contend with a former partner who refuses to pay maintenance.

If you are a victim of this type of abuse, don’t accept it. There are too many of us enduring this right now.

Write to your MP and ask them to help stamp out financial abuse by child maintenance dodgers. 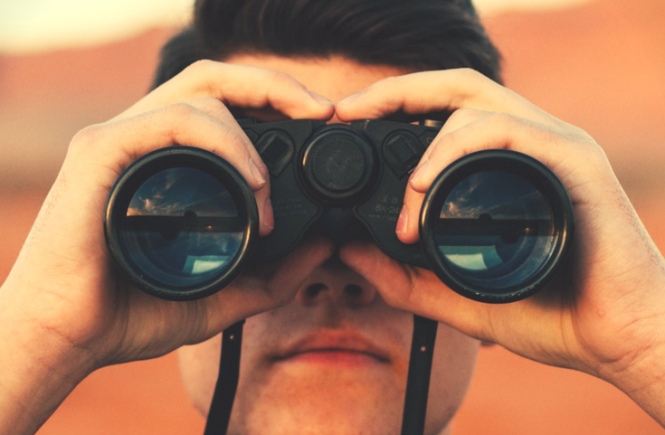 How To Be Your Own Private Investigator 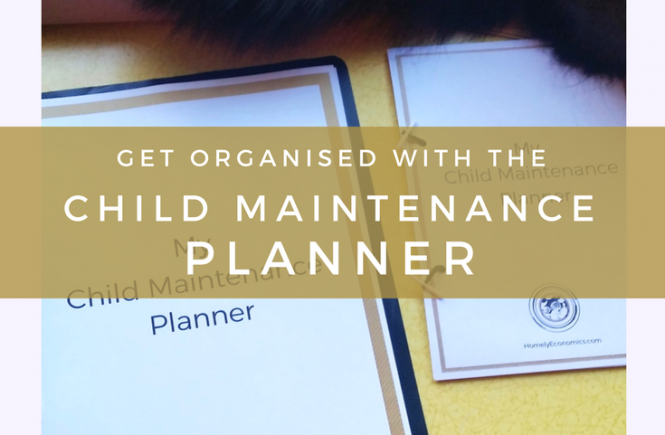 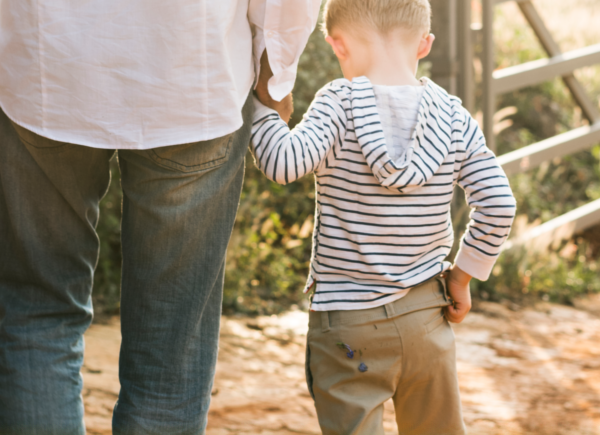 Can I Pay Child Support Directly To My Child?