Dealing With Micromanagers At Work 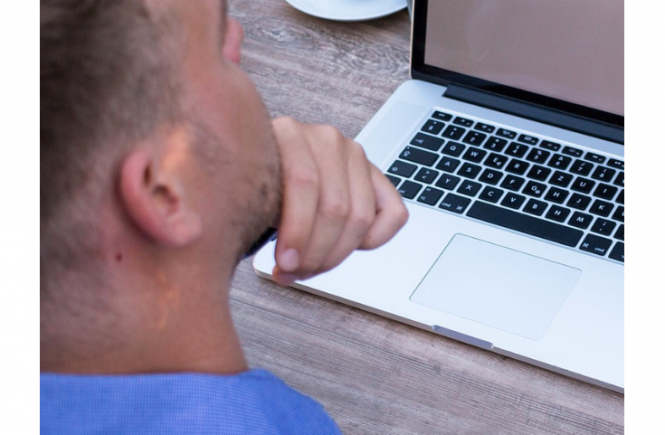 Dealing with micromanagers at work without losing your mind

Even your worst work days can become very productive days if you look at them in the right way.

This is a story of a bit of workplace friction from one of my previous jobs, and how I managed to get past it. I worked part-time and shared the role with a colleague who worked on the other days. One day, both of us got an email from another colleague in a non-managerial role, telling us both to start writing down everything we did throughout the day. This was no request, and there was no indication as to why, or how long this would go on for.

The email was copied to several members of staff, but not to our mutual manager.

Not all micromanagers are managers

The person who wanted us to report to her was someone with some authority, and someone we did do tasks for, so simply saying “get lost” seemed out of the question. This grey area of authority didn’t help, and being younger also made me feel less willing to speak up.

Micromanagement adds to stress, not productivity

Of course, the ambiguity of the reasoning behind it added to the pressure.

But wait – is this just to play us off against each other? Why would they want to do that? Wha?

Of course, the questions kept on piling up until I was stressed out of my mind, and that was just on the first day. 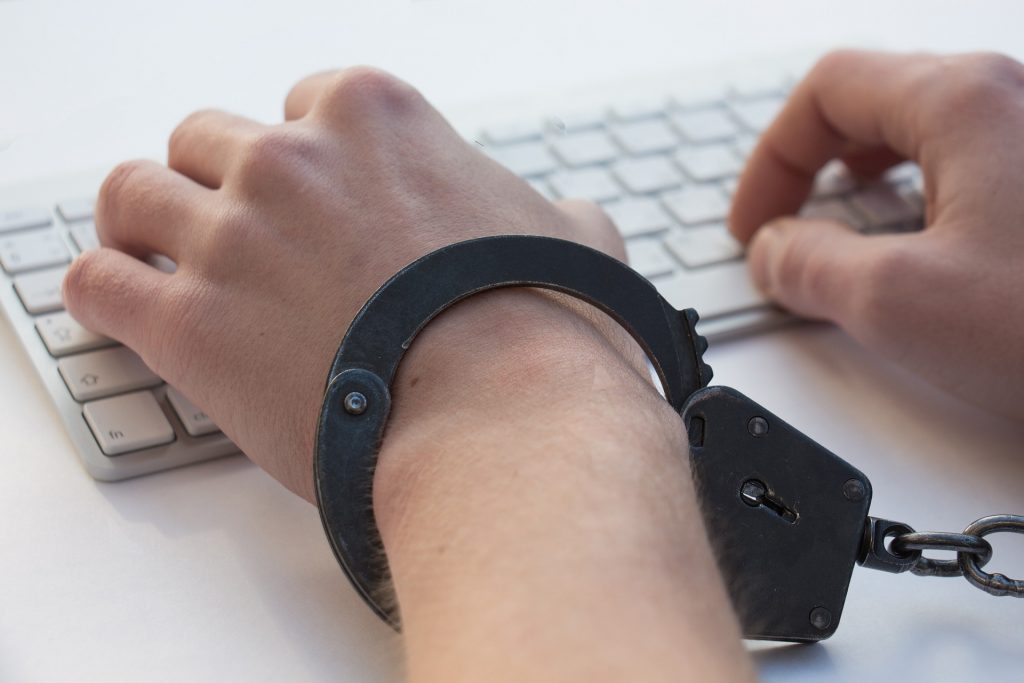 Coping with a micromanaging colleague

Anyway, I thought about all of this and thought about adding for my first day’s entry, “9am – 10am – looked for another job. 10am – 11am – scratching my butt and hiding.”

Ok, I only thought about it, but I went along with the instructions. I still felt insulted, but I came up with a plan. I was more than diligent in my records – if I picked up a bit of litter I made sure I put it down there!

Most importantly, I photocopied my daily entries and kept them for myself. For later.

Two months later, armed with two months’ worth of evidence of everything I’d done and by extension how awesome I was at my job, I told my line manager (very politely) that I wasn’t going to do it any more.

My line manager hadn’t even been aware any of this had been going on!

I’d been planning the conversation in my head for ages, but in the end it went a lot more easily than I’d imagined. I just asked if there had actually been any complaints about me, and as the answer was no, it was remarkably easy to outline all of the reasons why I was not going to be micromanaged.

You see, like many people, I let myself be pushed around for the sake of keeping the peace. It took ages, but I finally developed a firm brake that means I don’t get pushed easily.

Preparing for all eventualities

Of course, it could have gone badly – I did consider what would happen in case things went pear shaped.

By that, I mean getting kicked out on my ear and having to look for another job, sharpish. I did consider the possibility, but the alternative was to accept a situation that I was unhappy with as the new normal.

Entirely coincidentally, things came to a head with my micro-managing co-worker later in the day. When she wanted to know why a particular task hadn’t been done weeks ago, I pulled out my “book” of entries to point out that she should know exactly what I was doing and when. Strangely, she didn’t seem to like that.

Then I left the room – partly to get on with my job, and partly to avoid saying anything I’d regret.

The internet’s advice on dealing with micromanagers

There are a few ways to deal with micro-managers according to the entire internet, which I painstakingly trawled for my own benefit. What I got from it was:

I say don’t accept it. The stress that comes as a result of having your every move scrutinised will make your work life unbearable.

Of course, if you choose 2, there is the risk that you might well be moved on to another job… forcibly. I decided that I’d rather take that chance than accept things the way they were, but not everyone can take that risk, so if you are genuinely stuck in your job, make the effort now to save up enough money to give yourself some wriggle room, and set up a few multiple streams of income so that you’re not relying on that one job.

The only thing I can add to the three options is to always be professional, and not to confuse standing up for yourself with being rude.

Did it come back to bite me in the butt later? No. I’ve moved on and am much happier in my current role, and of course, I have a few passive income streams to chip in should I feel the need to shake things up again.

Do you have any experience with micromanagement in the workplace? How did you cope and what would you recommend? 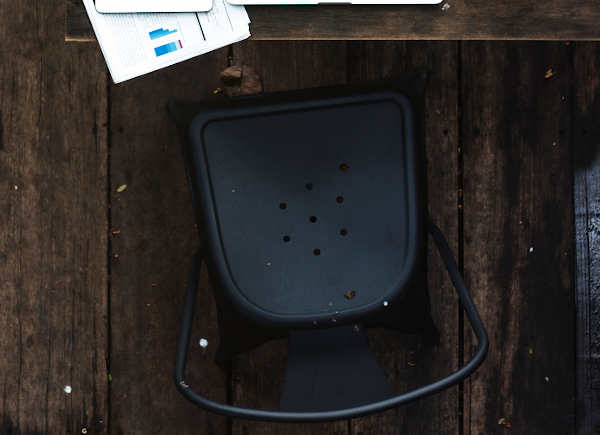 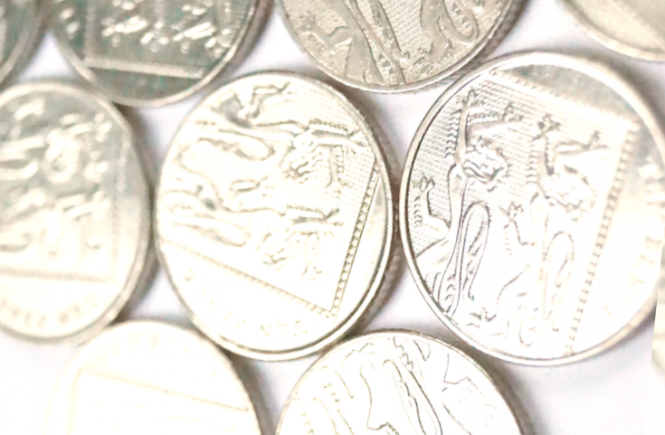 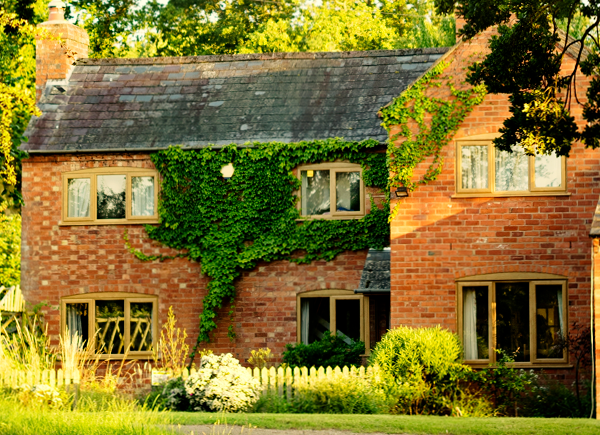 Housing Hacks – How Your Home Can Earn You Money