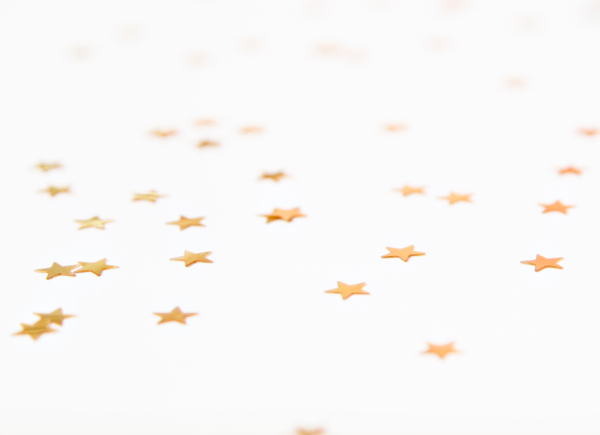 Yip yip! Our first five frugal things of the year! I’ve been looking forward to getting stuck in to a new blogging routine and I do love turning up thrifty things we’ve done. It’s encouraging for me, and I hope it’s helpful for you!

Used a Tesco coupon for a discount on a magazine

Back in December we picked up the Tesco magazine and scanned the coupon page for anything useful. Behold! A coupon for £1 off a magazine! Well, we knew just what that would go towards – we held onto it until the first week in January when Ste picked up just the magazine he had been looking forward to.

It’s a great feeling being able to make a saving on something you’re certain you’d have been getting anyway.

Just what it sounds like – crunch time came around, and by crunch time I mean that moment when all the deodorant ran out and we realised what a bunch of stinkers we truly are.

If you’ve read these posts before you might have noticed that I occasionally make our deodorant at home (here’s the recipe) and the main reason isn’t because I’m stingy, but because I hate smelly toiletries, especially aerosols. Being dirt cheap to make and eco-friendly is a big bonus!

A new year, a chance for starting a new series of posts on the blog – and a new personal project for us.

After writing lots of posts about cutting down on supermarket spending last year, you would think we have it cracked, right? Well, we don’t do too badly, but we could definitely improve! We’ve decided to blog about our grocery spending in order to share our tips in (almost) real-time and give ourselves a kick up the collective bum when it comes to our food and household budget.

Ste will be doing the calculations on this one (he did volunteer, I promise) so it’ll be a pretty effective collaboration – I’m convinced we’re going to save a lot more this year!

A very good friend gave us a lovely gift…

This has nothing to do with us being frugal, of course, but I had to give it a mention anyway because it was such a generous gesture. A friend of ours gave us his Samsung tablet because he’s been given a newer version.

Now, our friend could easily have sold his old device, and that would have been a thrifty move on his part, but he offered it to us out of the blue. That’s genuine generosity that truly bowled us over!

We’ve scheduled our annual present day for the end of January, and we’re going nuts with picking the perfect gifts for LittleBig Balders (he is genuinely huge now).

It seemed easier when he was on the edge of teendom and we could do things like a treasure quest wearing silly costumes, whereas now he’s way too cool for stuff like that. Still, we’ve had some cracking ideas and have been doing as much of our shopping as possible via TopCashback and Quidco.

I’m also going to be spilling the beans on what we bought when I publish my new spending diary!

How has the start of the year been treating your finances? Done anything super-frugal (or even teensily thrifty)? 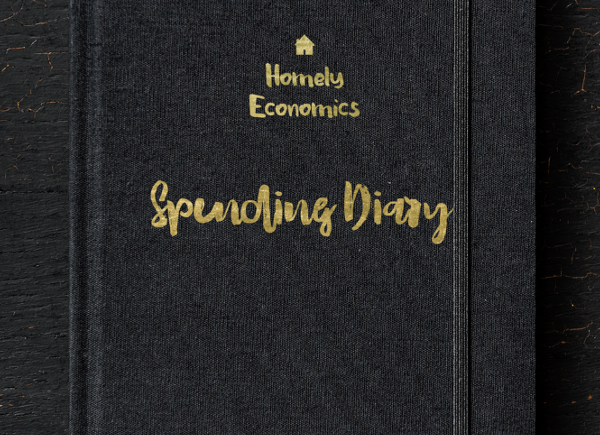 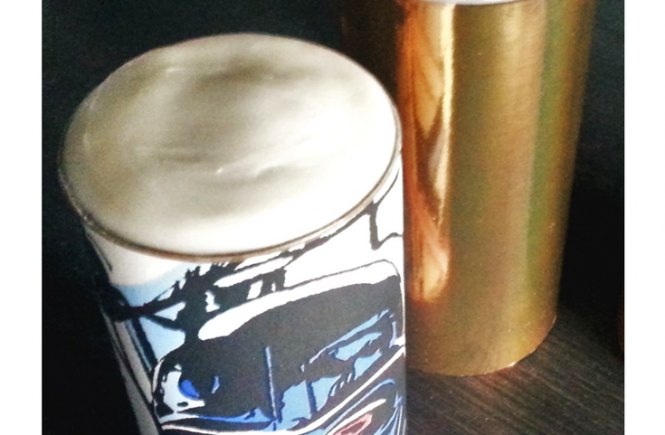 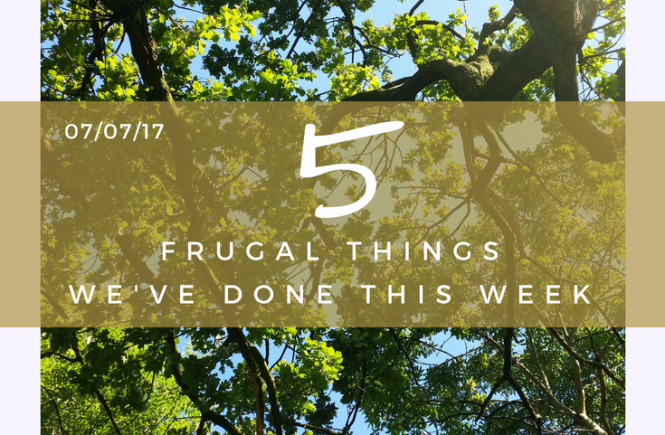