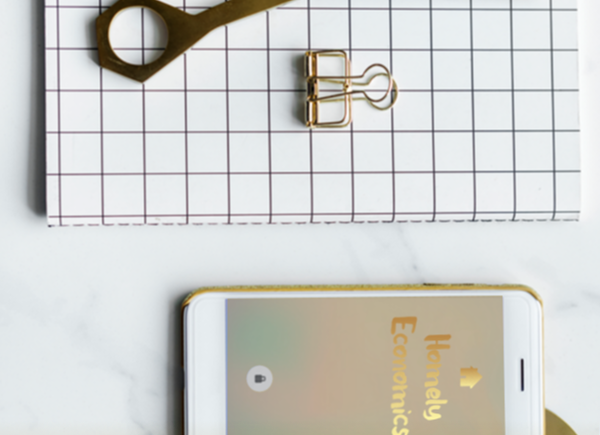 September’s purchases weren’t exactly spur-of-the-moment, but there were a couple that I didn’t plan ahead of time, because I had no idea I’d be doing some of the crazy things I ended up in the middle of.

What do I mean? Well, I found myself with a lot of raw, unwashed sheep’s fleece, and a thinly-drawn plan to turn it into art. Here’s what I bought to help with that.

What goes into the spending diary?

All the things I’ve bought for my sole personal use. We decide on household items and shared interests, and they come out of the household budget.

Any cashback earned goes back into the household budget.

I gave in and bought the cheapest, but best value, needlefelting kit on Amazon*. Yes, there are cheaper needle felting kits there, but I felt that the one I chose had the most included with it. I only wanted certain things to try out and see if I liked it enough to stick with it.

I wanted a single needle holder and multiple needle tool, and lots of needles in different sizes for when they broke. To get all of that for £13.99 plus the other bits – the foam, awl, snips and finger protectors – was very good.

The multi needle tool is pretty rubbish though, needing to be repaired less than a day in, but as an introduction, I was happy with what I paid for the whole thing.

Because the fleece still smelt of sheep’s bum and had lots of greasy lanolin in it, I had to wash it. The best option seemed to be to get two big plastic containers, and I found them in B&M Bargains.

I also bought another pet slicker brush* to act as a DIY wool carder along with the one we already had. The brush and two boxes cost £9.99.

Just like August, I dipped a teeny toe into the world of investing, but this time by buying shares in Curve on the Crowdcube crowdfunding platform.

I wouldn’t want to promote anything I wouldn’t use personally, but in this case, I do promote Curve a fair bit because I’m a very happy regular user of their product. Curve had emailed a while before to let their customers know that they were going to be raising funds this way, and that there would be an initial offering to customers before opening it up to everyone else.

What totally blew me away is how quickly the investments poured in and went past the amount they were trying to raise! It was only minutes before the initial goal was reached, and honestly, it was amazing to see.

This is the second month my spending has included an investment. I’m pretty pleased to have been able to buy a tiny part of Curve! And just like the last month with Freetrade, if ever the shares are sold, we’ve decided that the profit goes back to the household budget.

I started September with £108.22 and my spending brought me down to £63.74. I’m fairly happy with that, but still trying to build up my savings for a proper art supply spree. My studio really needs a proper furniture setup and that’s going to have to come out of my budget.

I still really want to get some more of that silicone, but on the other hand, I do feel the need to refresh some of my wardrobe. What’s it going to be in October?

Where’s the rest of it?

As usual, have a look at our grocery spending for details on what we’ve spent at the supermarket over the last month. 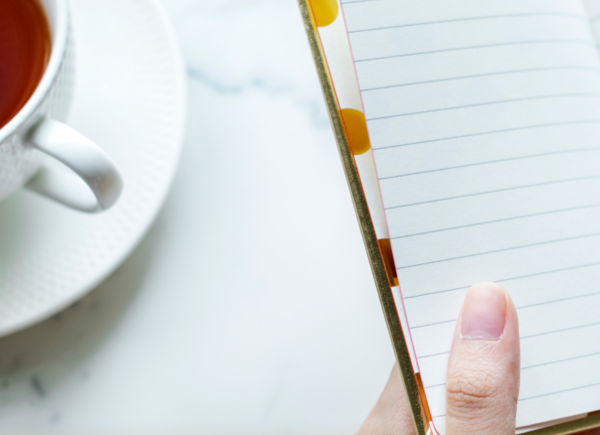 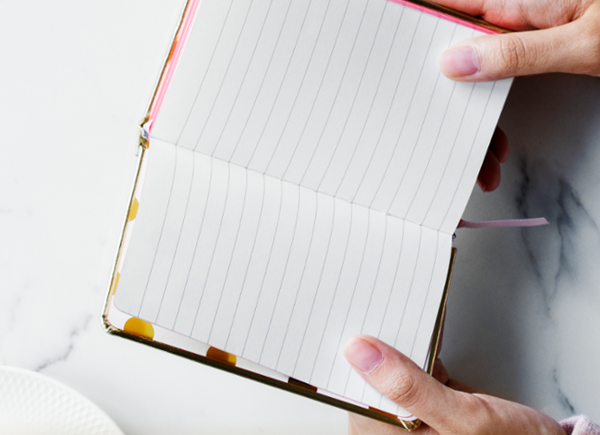 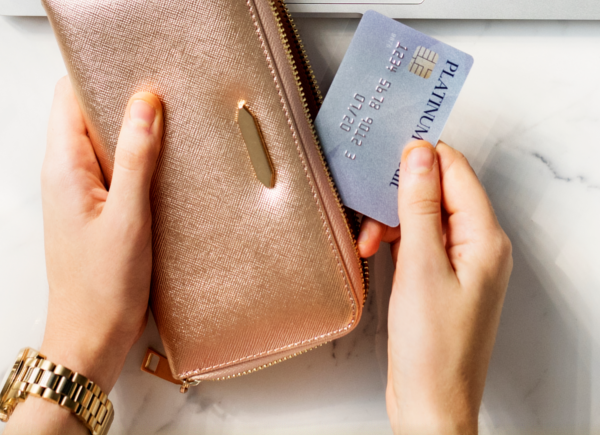 What Is Cashback, And Where Can You Find It?